On behalf of the Community of Sant’Egidio, I thank the Council of Muslim Elders, its President, His Excellency Scheick Ahmed Al-Tayyb and its Secretary General, His Excellency Dr. Sultan Faisal al-Rumaithi for their invitation to this historic congress on "Human Brotherhood". I am here, with a delegation from Rome, as the son of a 50-year history of dialogue, meeting and peace-building, that of the Community of Sant'Egidio, a Christian community of the Catholic Church, founded by Prof. Andrea Riccardi in 1968. In this by now not brief history of a Community, which is spread in 70 countries of the world, there are many moments lived for the dialogue between men and women of different religions, of meeting and exchange to promote peace in the world. It is a history that has met with the Council of Muslim Elders and previously with that man of vision, dialogue and peace who is the Scheick Al-Tayyb. With him and the Elders we organized the talks "East and West" and with him and many friends present here we share the meetings in the Spirit of Assisi wanted in 1986 by Pope John Paul II. We are on an historical day for the presence of Pope Francis in the Emirates. We feel the spiritual strength of these days and the maturation of a path of dialogue between Christians and Muslims that has seen great changes in the last sixty years. And today we do not look only at past history, with all the good that has brought us on the path of dialogue and human brotherhood, but we are here to look to the future.

A great Polish writer, Kapuscinski, who has experienced different worlds, wrote: "every time that man has met with the other, he has always had before him three possibilities of choice: to make war on him, to isolate himself behind a wall or to establish a dialogue". For this reason, we must always revive the art of dialogue to consolidate the sense of common destiny, the way and basis of peace and coexistence. The art of dialogue is a true and peaceful discourse, nourished by encounters; it is not attacking one another using words as weapons: it draws closer, it respects and it highlights what is common. The art of dialogue – the great sociologist Bauman writes - is "something with which humanity must confront itself more than anything else, because the alternative is too horrible...". The alternative is war or a dark world of hatred! There are still many places in our world where we suffer from war, terrorism and violence. We must resume our vigilance!

Through dialogue, the fragments of the world, dangerous atoms and broken bridges are stitched together. Religious men are those who dialogue. Religions, in their millenary wisdom, smoothed by prayer and through the contact with the suffering of the people, are laboratories of humanity. They are living organisms: they collect and listen to the longings of men and women. They are not ideologies, but communities rooted in the lands, close to the pain, joy and sweat of people, capable of welcoming their breath. I have seen the prayer of many desperate people in places of suffering or in the terrible journeys of the refugees.

Andrea Riccardi, speaking at the recent inter-religious meeting in Bologna, said that: "From the bottom of their tradition, along different paths, religions educate to dialogue as a transcendence of themselves in prayer that opens up to the encounter: yet new fundamentalisms want to strip religions of their deep and stratified bond with culture, take away the millenary culture of which they are bearers and reduce them to blunt weapons or ideologies. Instead, religions are also stratified cultures of peoples: they fight ignorance, even when it is passed off as holy, they struggle with fanatical simplifications, remembering the common humanity, which God desired".

The mission of religions is to make known the love that radiates light and life, that makes us regain the desire for peace, hospitality and goodness. We are not pessimists. There are human and spiritual energies for a better world. To win over war. To achieve a more fraternal world. To make friendship grow. Religions remind a forgetful and frightened humanity of this. And with all men and women of good will, they testify that peace is always possible. This is a strong conviction and a great hope with which to look also towards the dark and warlike horizons. Peace is always possible. It must be sought without fear. And then God does not abandon the world to evil and to the logic of violence, but comes to the aid of our prayer and strengthens our efforts for peace.

"Religions, today more than in the past, must understand their responsibility to work for the unity of the human family" - said John Paul II.  Religions and cultures can revive this vital consciousness, to be spread among all, in preaching and education. It is not something academic, but it is as simple as faith.

Meetings like this show that the future lives in the bond between the humble seekers of peace, wherever possible; that peace is possible and is at the heart of every religion, because it is the beautiful name of God.

We cannot be complacent about the rapid realism of news, sometimes bad or false, by being caught up in pessimism, emotion or irrelevance in the face of overwhelming confusion or evil. Pessimism is a counsellor of death. The man and woman of prayer know that the world is not given up to evil, but will be freed because God has not abandoned it. Building bridges of peace, even in the face of opposing currents, not resigning ourselves to walls and abysses, means believing that much, that everything can change.

I would like to conclude with the words of Pope Francis on the thirtieth anniversary of ‘Spirit of Assisi’:

"Here, together and in peace, we believe and hope in a fraternal world... Our future is to live together. That is why we are called to free ourselves from the heavy burdens of distrust, fundamentalism and hatred. May believers be artisans of peace in invoking God and in acting for man! And we, as religious leaders, are bound to be solid bridges of dialogue, creative mediators of peace”. 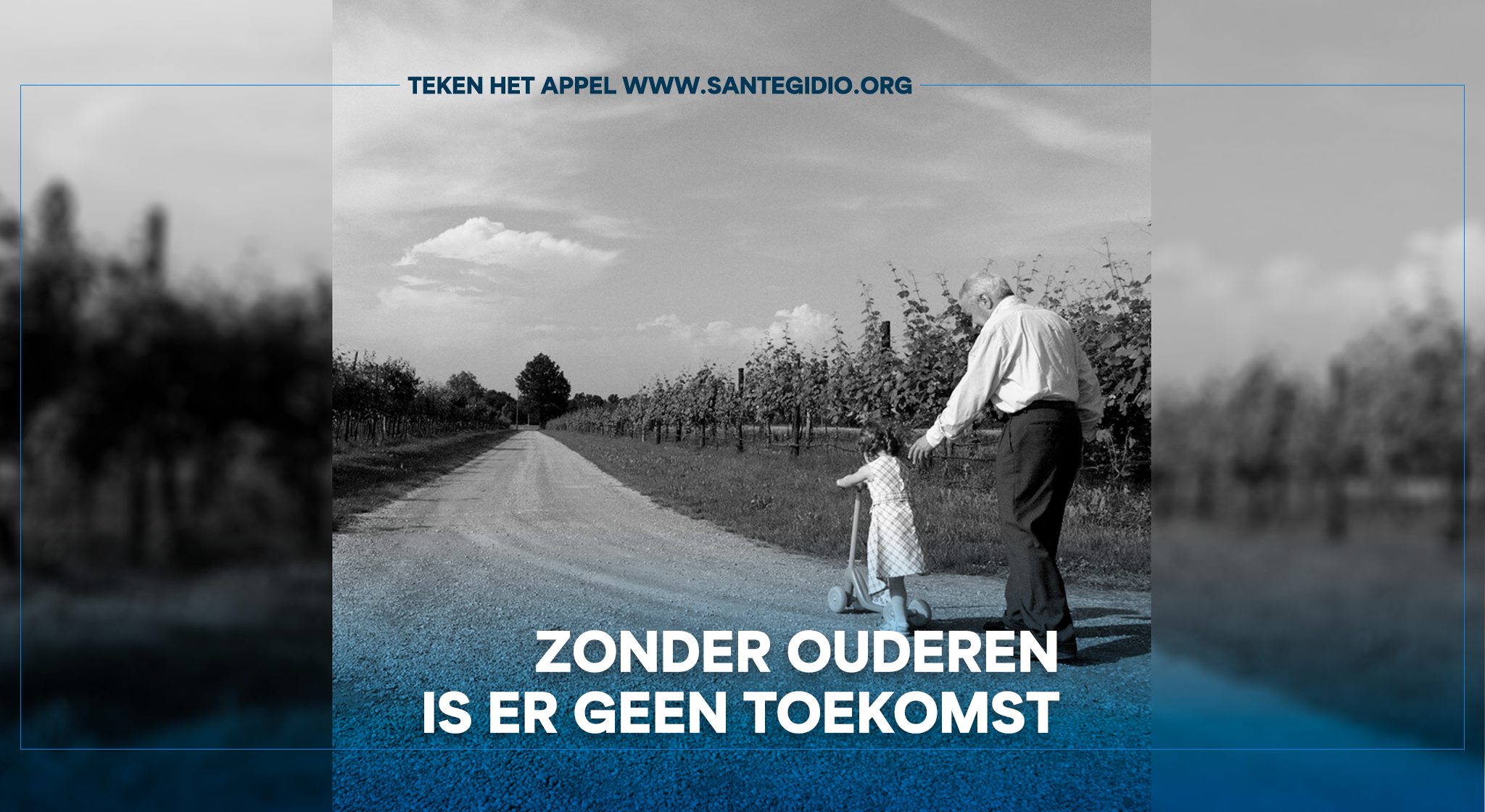