The ecumenical commitment is for the Community of  Sant’Egidio an experience made of friendship, prayer and search for a worldwide Christian unity.

On the first International Day of Prayer for Peace called by Pope John Paul II  in 1986, the Community was particularly touched by the Papal invitation to: “keep spreading the message of Peace flourished from the Spirit of Assisi”. Since then, the Community promoted an yearly Pilgrimage of Peace in different cities of Europe and across the Mediterranean, while building friendly relationships among representatives of different faiths and cultures.

The first two meetings held in Rome in 1987 and 1988 were followed by the one in Warsaw in 1989 with the title “War Never Again”, marking the 50th anniversary of  WWII;  it then continued with  Bari, Malta and the meeting in Bruxelles in 1992 named “Europe, Religions, Peace” with the focus on the European unity and its peculiar relationships with the South of the world.
In 1993 the pilgrimage stopped in Milan and in the following years in Assisi and Florence.

An extraordinary meeting was held in Jerusalem -  heart of the Holy Land - in 1995: “Together in Jerusalem: Jews, Christians and Muslims” was the main theme.

The two conferences in Rome and Padua-Venice were followed by the significant one in Bucharest “Peace is the name of God: God, men, people”. For the first time the meeting was organised in partnership with the Romanian Orthodox Church. In the “Novo Millennio Ineunte” John Paul II has wrote: “… we should consider the great challenge of inter-religious dialogue to which we shall still be committed in the new millennium (…)This dialogue must continue”.
In Naples in 2007 Pope Benedict XVI reiterated that: “While respecting the differences of the various religions, we are all called to work for peace and to be effectively committed to furthering reconciliation among peoples. This is the true "spirit of Assisi" which opposes every form of violence and the abuse of religion as a pretext for violence. (…)The Catholic Church intends to continue on the path of dialogue in order to encourage understanding between the different cultures, traditions and forms of religious wisdom.”

“Peace Civility” was the title of the meeting held in Cyprus in 2008.
On the 70th anniversary of the WWII the “Spirit of Assisi” stopped in Cracow, city of John Paul II, from the 6th to the 8th September 2009.
In 2010 the “Spirit of Assisi” went to Spain, Barcelona. In times of fear, uncertainty and turmoil stimulated by economic crisis and regional conflicts, religions questioned themselves on to find renewed spiritual for a world without vision and therefore with no future. Among the many cardinals, remarkable was the ecumenical presence with the  Patriarchate of Moscow, the Ecumenical Churches Council, leaders of the International Lutheran Federation and the International Methodist Council.  Moreover, significant was the Jews and Muslim presences from 16 different countries and the major Asian religions. 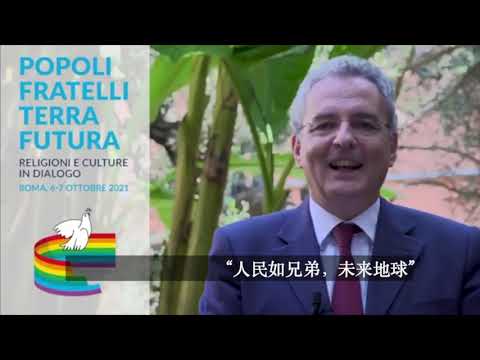 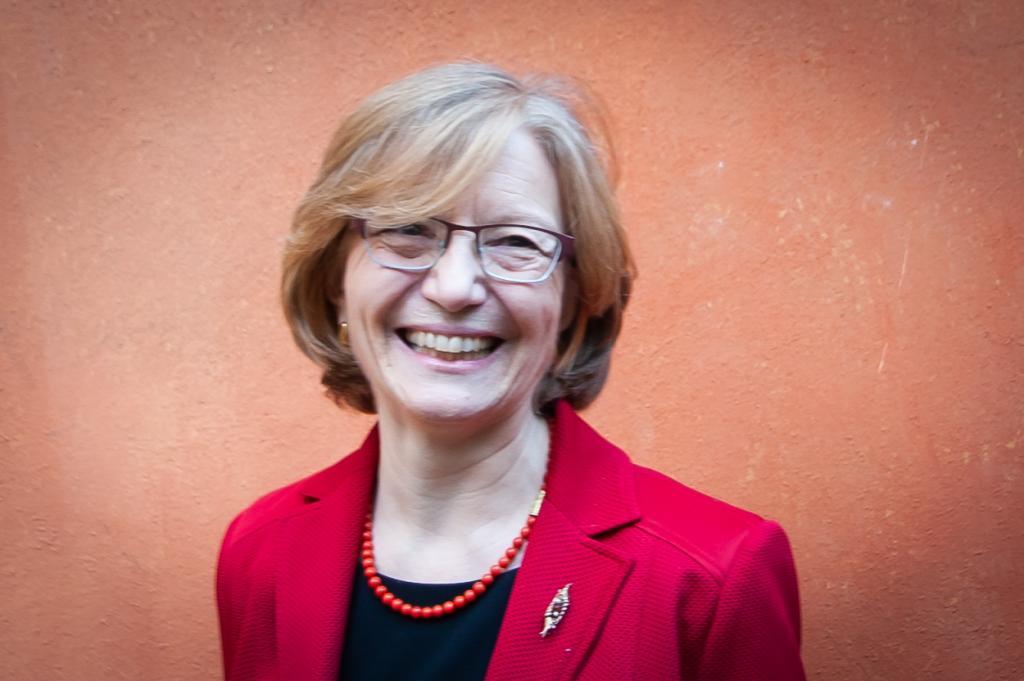 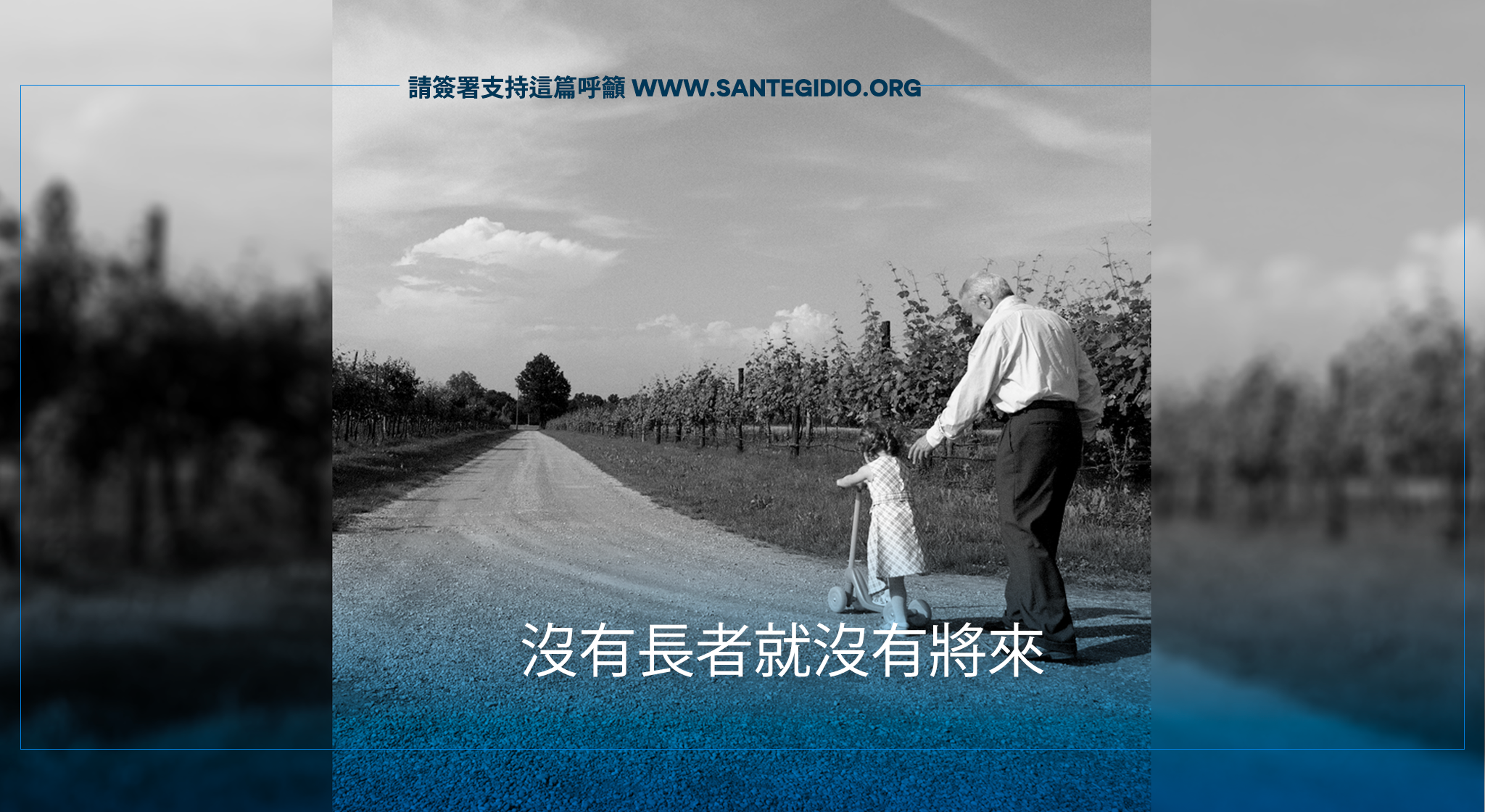