MENU MOBILE
HOME > NEWS > COVID19 IN AFRICA: HOW SANT'EGIDIO RESPONDS TO CORONAVIRUS IN THE DZALEKA REFUGEE CAMP IN MALAWI
PreviousNext

COVID19 in Africa: how Sant'Egidio responds to coronavirus in the Dzaleka refugee camp in Malawi

The commitment of young refugees, the help of the nearby DREAM center, and the production of masks

Globally, most refugees find themselves in camps in developing countries; Malawi, one of the poorest countries in the world, is no exception.

Life in the Dzaleka Refugees Camp: a suspended time

A few kilometers from the capital, Lilongwe, there is the Dzaleka Refugees Camp. It has been managed by UNHCR since its opening over 20 years ago. It was designed and built to accommodate the exiles caused by the Mozambican conflict.
After the peace in Mozambique, signed in Rome in 1992, it continued to host refugees from Burundi, Uganda, Rwanda, Eritrea and Ethiopia. In recent years there has been an increase in the number of people fleeing the Democratic Republic of the Congo and arriving in Dzaleka.
The number of refugees has grown exponentially, reaching the incredible figure of 47,000 people living in a space designed for a maximum of 10,000.
Life in the field is a suspended time, you cannot go out without a valid reason and written authorization is required. Everyone lives the day in the hope of "winning the golden ticket": being chosen for resettlement with the opportunity to start a new life in another country, Canada, the United States or Australia. The wait that can last many years.
With the spread of Covid-19, the situation is, if possible, even more critical. In the field it is almost impossible to keep the safety distances and to implement the necessary precautionary measures. To date, 4 positive cases have been confirmed. In response to the risks of the pandemic, the UNCHR is considering moving part of the refugees to a new camp to try to decongest the density of presences.

In Dzaleka the Community of Sant’Egidio is made up of a group of young people from different geographical areas who had known Sant’Egidio in their countries of origin. They found themselves in the camp with the desire to continue meeting to pray and help the poor: children with the School of Peace, the elderly who receive visits and help to rebuild houses and people with disabilities.
The DREAM Center in Mtengo wa Ntengho, for the treatment of HIV and non-communicable diseases, is located a few kilometers away from the camp.
Since early March 2020, DREAM has been at the forefront of the fight against the epidemic through health education and the dissemination of information to prevent the spread of the virus. A team of activists and volunteers for the production of masks was set up in the DREAM center and the first batch made was donated to some guests of the camp to allow them to immediately put into practice the main preventive measures.
Together with the masks, cloths were donated and so also in the camp of Dzaleka the production and distribution of the masks began, in particular for the elderly. It is a small and simple gesture but it has gained appreciation and gratitude because it is a visible sign of not being forgotten. 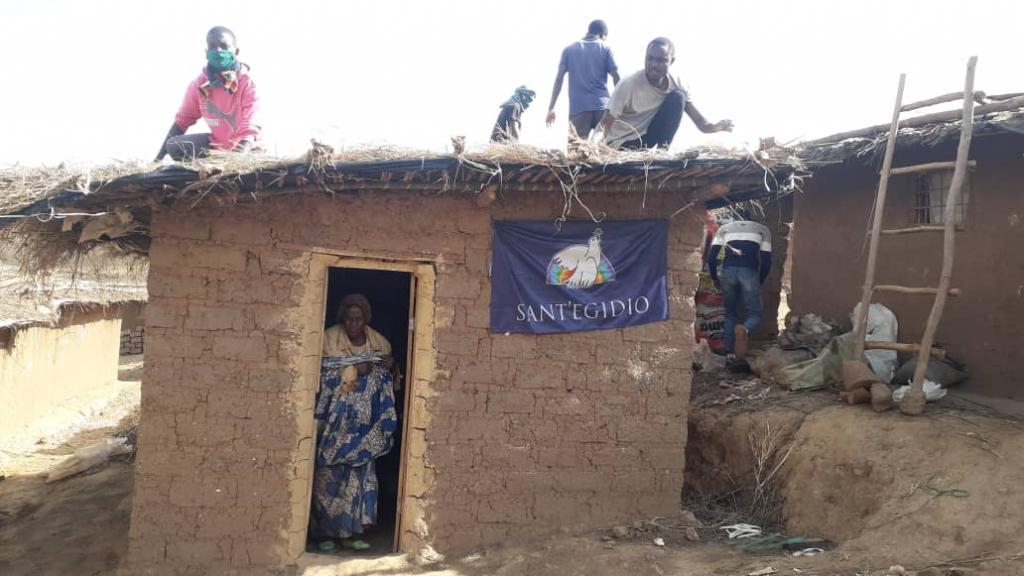 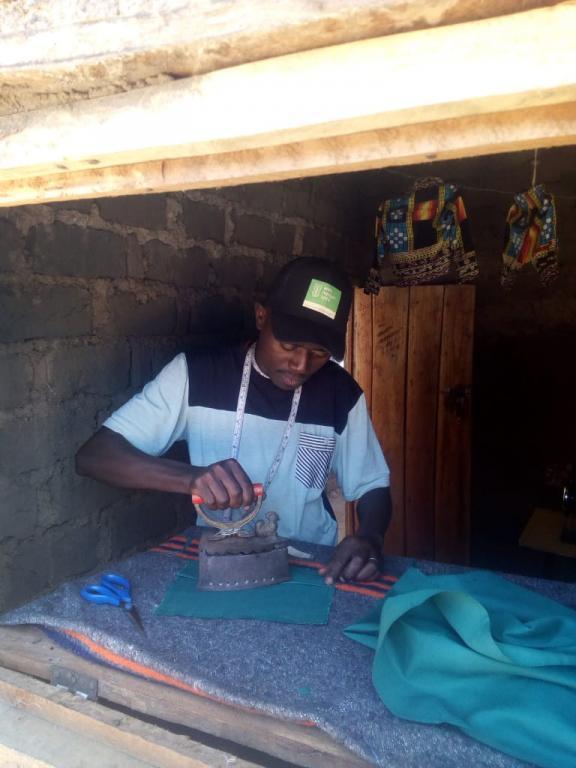 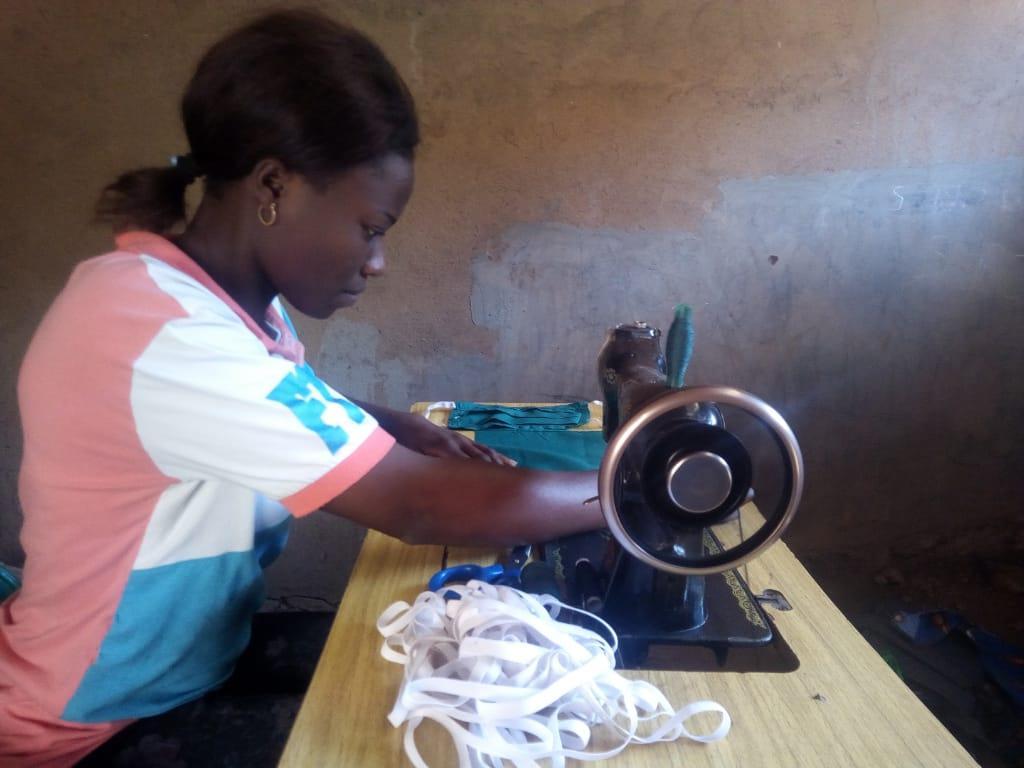 Prayer with Mary, Mother of the Lord, live stream with the Community of Sant'Egidio

Memorial of Paul's conversion on the road to Damascus, prayer with the Community of Sant'Egidio

Pope Francis prays for Edwin, a homeless man found dead due to the cold in Rome

Beira city devastated again by cyclone Eloise: roofless and flooded houses, many found refuge in the DREAM center
read everything
Subscribe to the newsletter