On Friday he had a meeting with one hundred Youth for Peace in Antwerp. Together with them he is looking forward to the meeting of the Youth for Peace in Amsterdam from August 28 to 30. He said to them: “Continue with what you are doing now, you have already shown that reality can change. Let us discover the stories of who lives in poverty and let us be their ambassadors”

On Saturday, Marco visited various Sant’Egidio realities that have taken shape in recent years in the periphery of Antwerp, in particular in Borgerhout, Merksem, Hoboken and Linkeroever. He met the children of the School of Peace, the members of the movement "Long Live the Elderly", the youth of the Friends, the amici, and so much more. In Linkeroever he also visited "Laudato Si" and spoke with many employees there. He had a word of encouragement and friendship for everyone.

In Merksem, Marco said: “When I listened to your testimonies, I thought: is this paradise on earth? Has paradise settled down in Merksem? Maybe! Our meeting today is a bit like paradise. There is room for everyone. There are many differences among us, but they are not a reason for conflict. Everyone has his story and his life, but we live together in joy, peace and harmony. Those who are weaker are helped by those who are physically stronger, such as the youth. But also the elderly come out again, and in turn help others. This is the story of a community that has never stopped growing and going out. We must never keep the community to ourselves. Everyone has the responsibility to share this paradise with others."

On Sunday he was present at the celebration of Sant’Egidio's 52nd anniversary in Brussels. After the thanksgiving celebration that was presided over by Liege bishop Jean-Pierre Delville, he said: “From Brussels, the capital of Europe, we have the dream of building a unified world without hatred, struggle and war. That is a desire that Sant’Egidio has always cultivated, because we know how much hatred and divisions hurt people, especially the poor. … We have gained the experience of the power of the Gospel as a power of peace, reconciliation, friendship. Now that we are celebrating this beautiful anniversary, I want to tell you that the power of the Gospel and the love for the poor and peace remain the major axes of the ministry of Sant’Egidio. That is not the program of an NGO, or of a laudable institution, but the human and evangelical route of men and women who want to contribute to making our world a better place.” 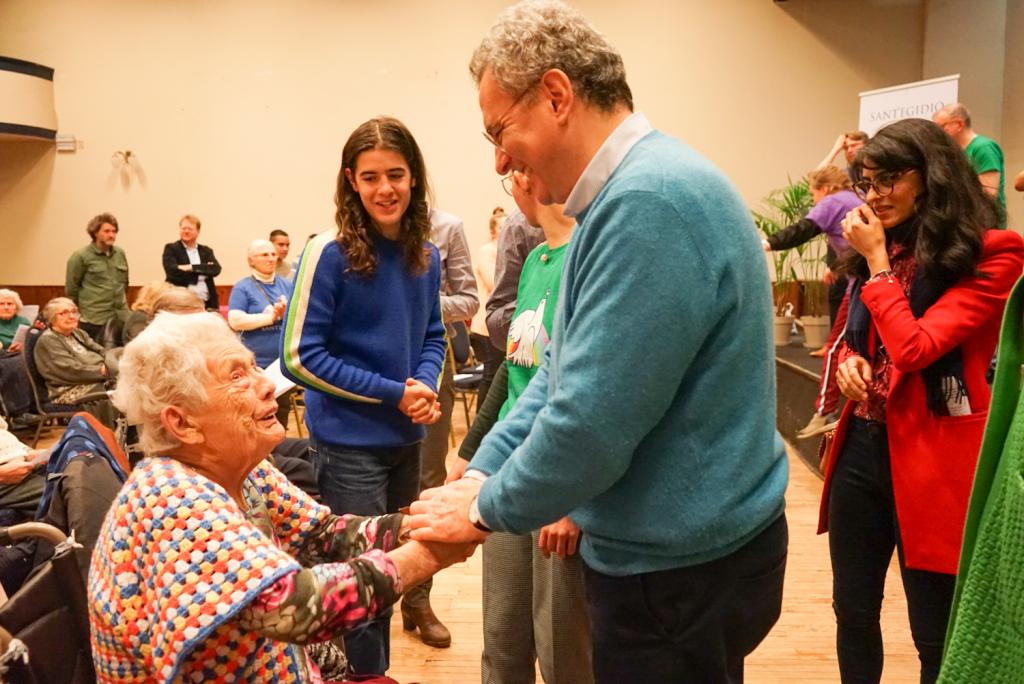 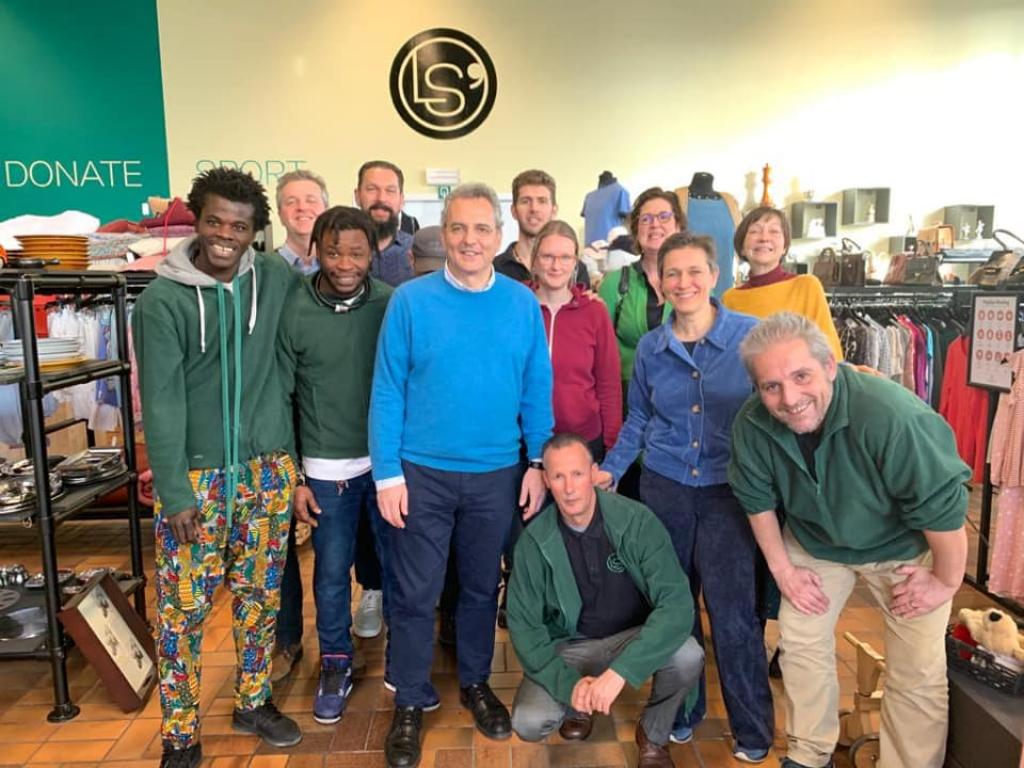 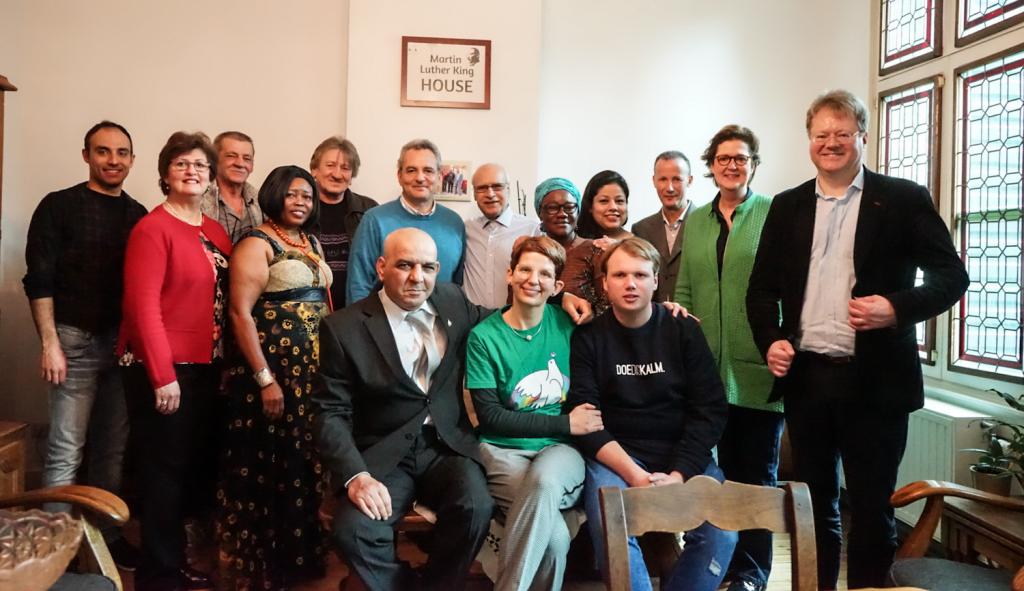 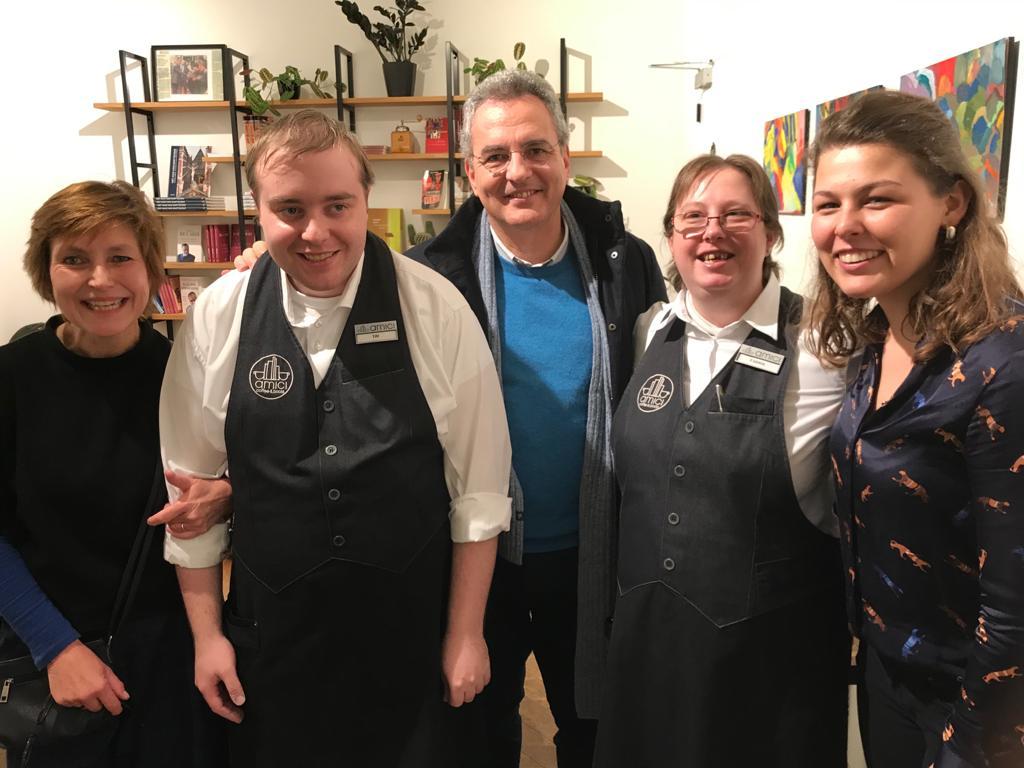 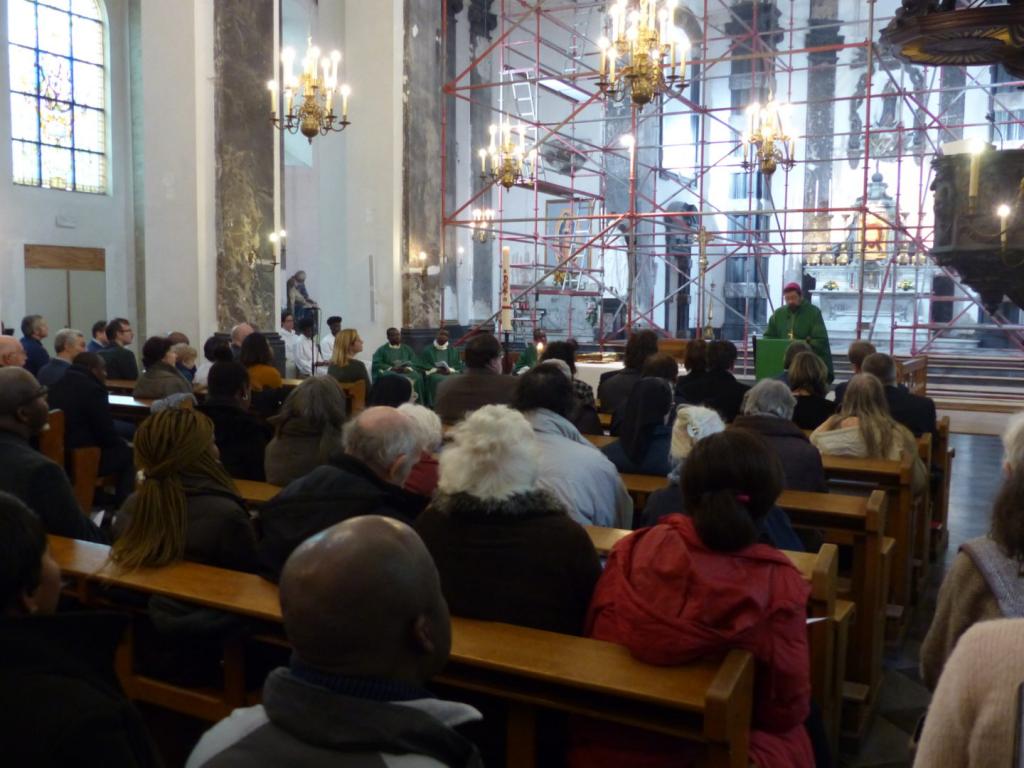 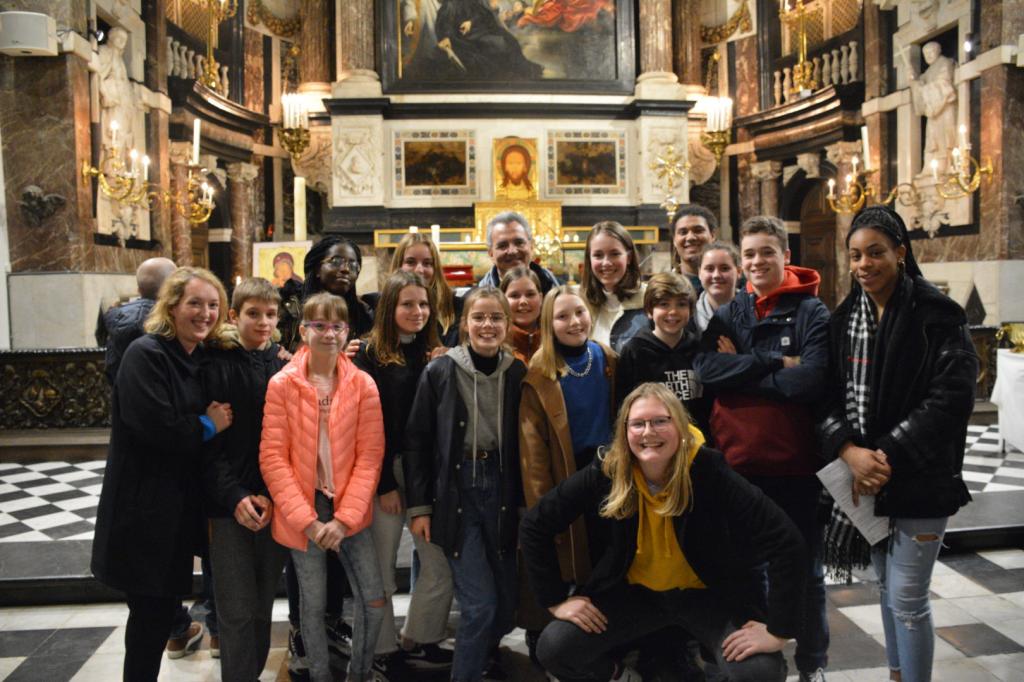 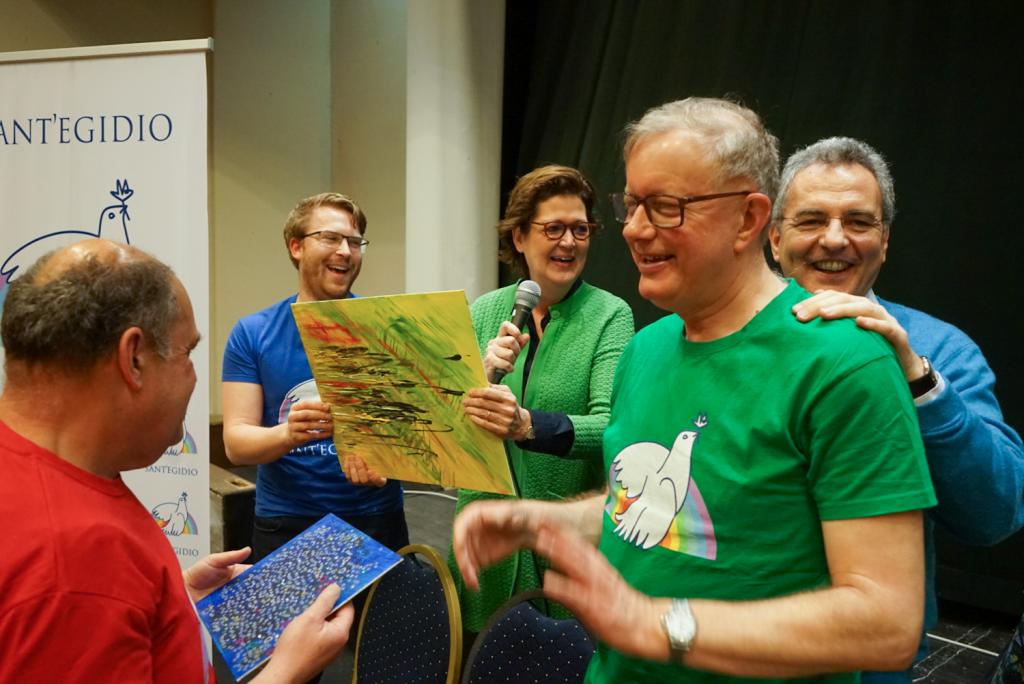 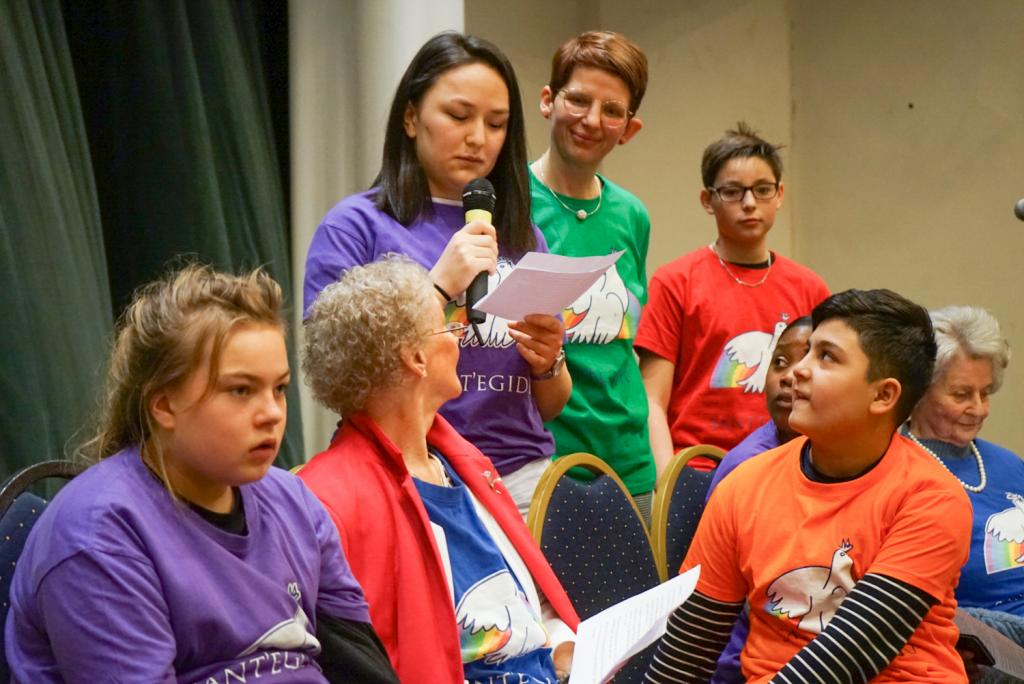 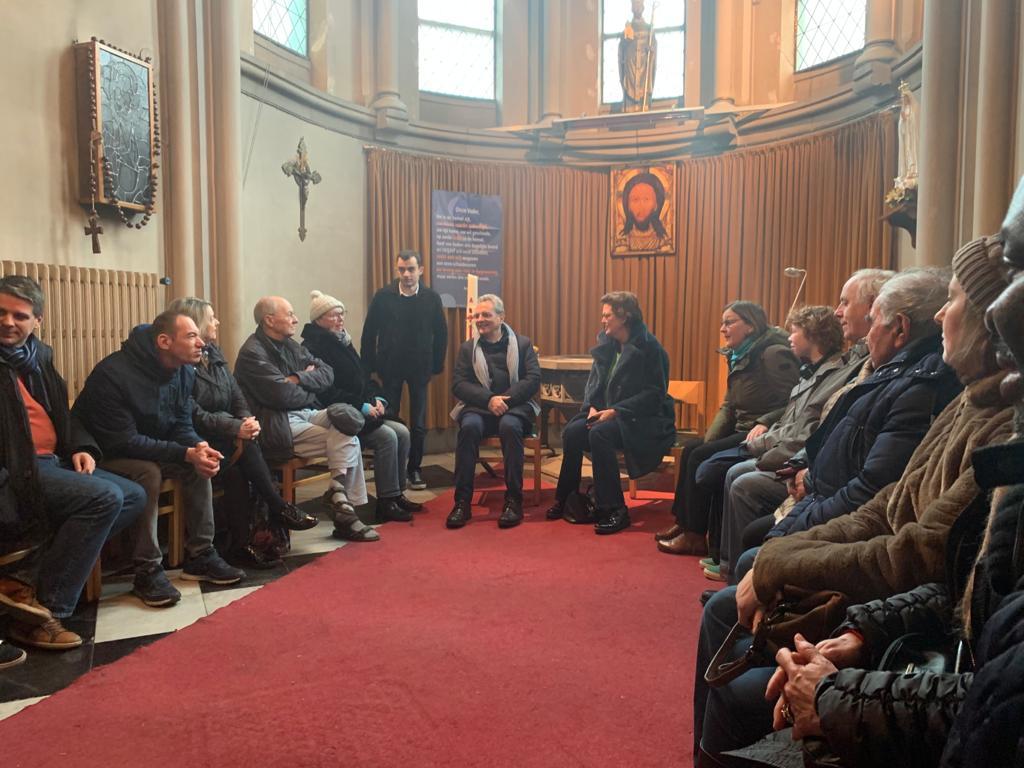 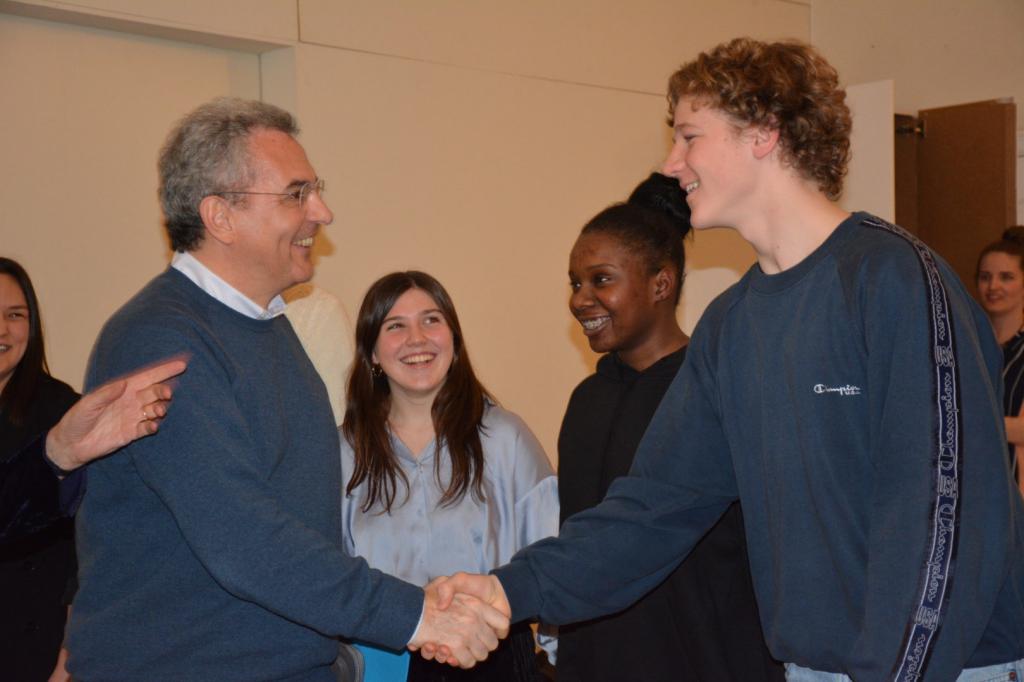 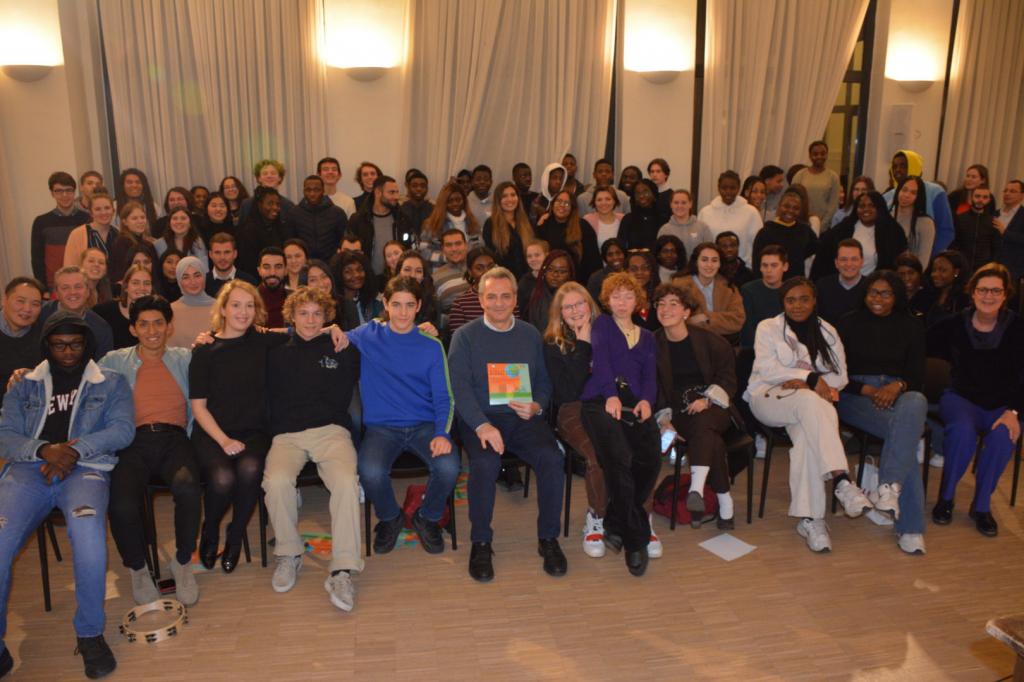 Prayer of the Holy Cross, from the Basilica of Santa Maria in Trastevere

September 24 - Prayer for the Church, from the Basilica of Santa Maria in Trastevere

Prayer with the Saints, from the Basilica of Santa Maria in Trastevere
read everything
Subscribe to the newsletter