The award ceremony takes place in Rome on September 25 at 19.00h

The Humanitarian Corridors, an initiative realised by civic society in cooperation with the Italian government, are the European winners of the 2019 UNHCR Nansen Award for Refugees, named after Fridtjof Nansen, the Norwegian explorer and first High Commissioner for Refugees of the League of Nations from 1920 to 1930.

The Humanitarian Corridors, promoted by the Community of Sant'Egidio, the Federation of Evangelical Churches in Italy (FCEI) and the Waldensian Table and CEI-Caritas Italy, have been awarded the prize for assuring thousands of refugees and persons with specific needs a safe passage, in order to give them protection and the possibility to build a better future in Italy.

“The Humanitarian Corridors represent a safe passage for people who are forced to flee war and persecution. It's one of the few alternatives to the dangerous journeys by sea," Roland Schilling, UNHCR Regional Representative to Southern Europe stated.
From February 2016 until today, more than 2.000 refugees and vulnerable persons have arrived in Italy, based on four distinctive treaties signed by the four religious institutions and by the Ministry of Interior and the Ministry of External Affairs and International Cooperation.
The first corridor was instated in December 2015 in response to the ever increasing numbers of deaths at sea and has transferred 1.035 refugees, mostly Syrians, from Lebanon. The second corridor started in January 2017 with the transfer of 498 refugees from Ethiopia. Most of them came from Eritrea and Somalia. The third corridor, started in November 2017, transferred 595 Syrian refugees from Lebanon. Furthermore, a fourth memorandum of understanding was signed in May 2019 and plans to transfer another 600 refugees from Jordan, Ethiopia and Niger.
The promotors of the program guarantee the transfer of the refugees to Italy at their own expense, as well as the reception and the assistance needed to start integration in the coutry.

The prize for the Humanitarian Corridors will be awarded during an official ceremony organised in cooperation with the governments of Norway and Switserland at the residence of the Norwegian Ambassador in Rome on September 25 at 19.00h. 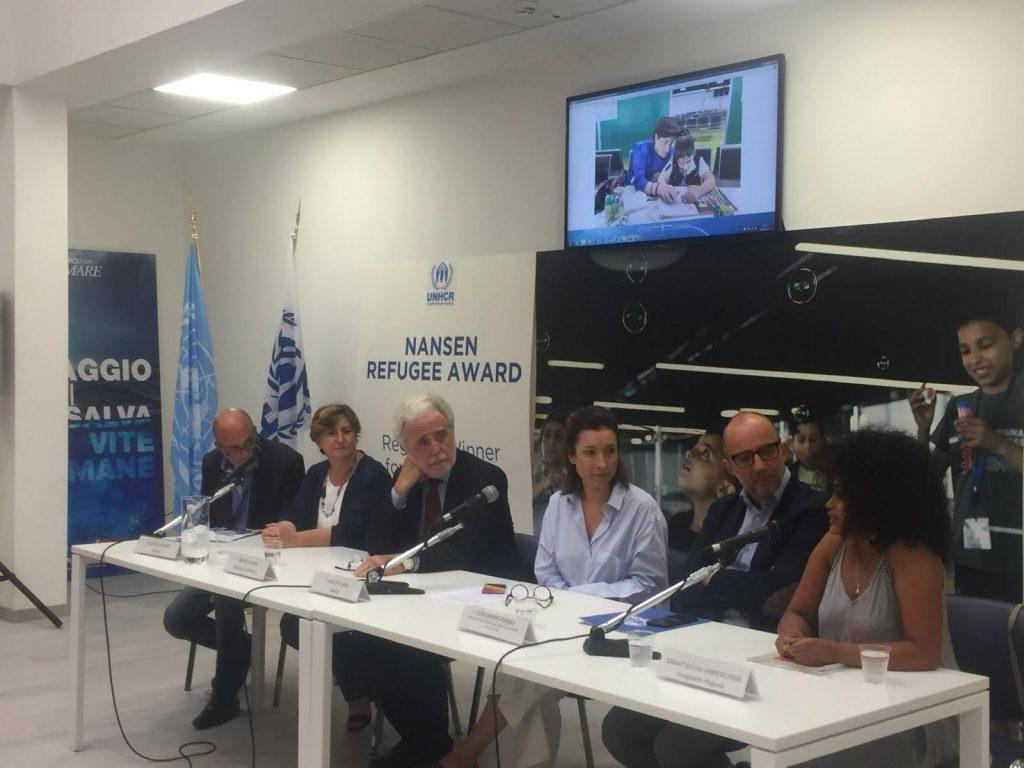 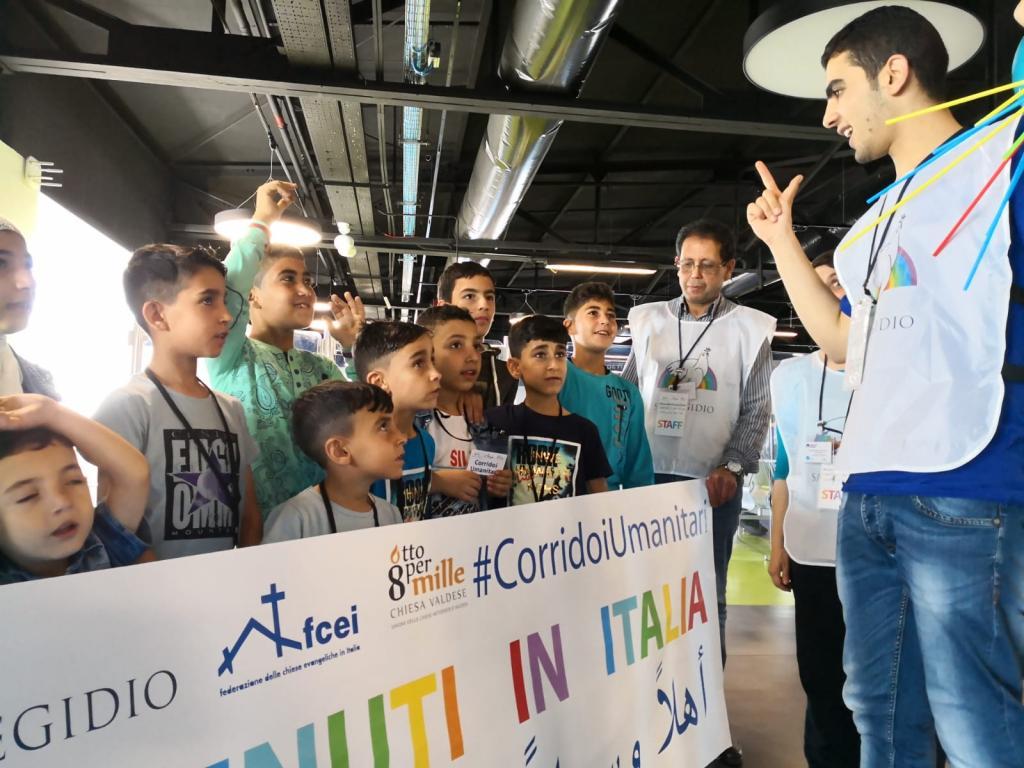 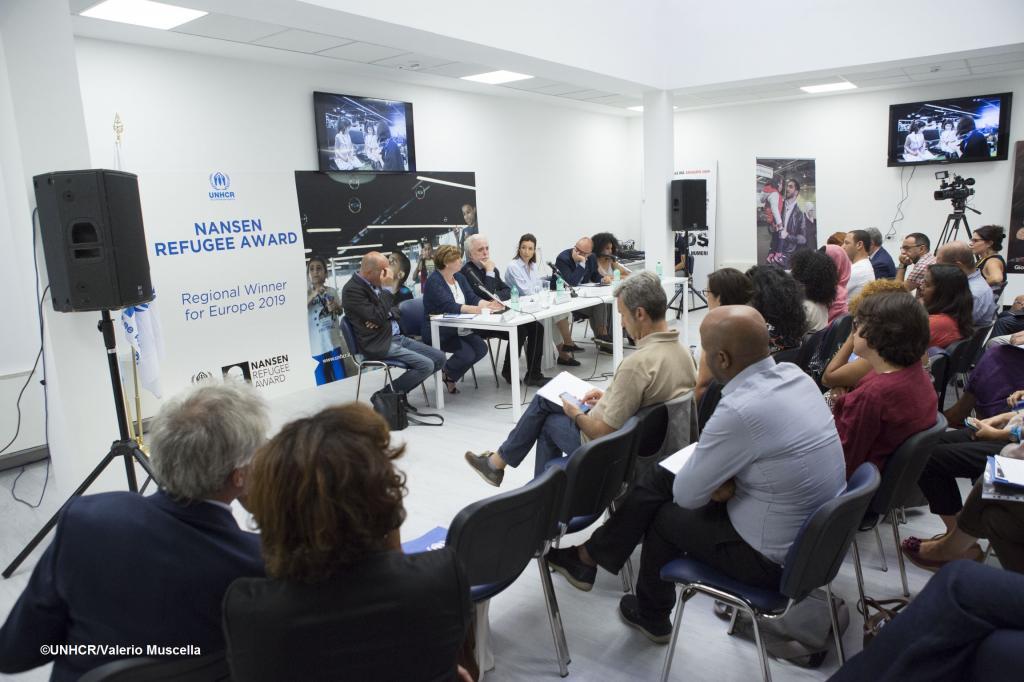 Prayer for the Church, from the Basilica of Santa Maria in Trastevere

July 1 - Prayer with the Saints, from the Basilica of Santa Maria in Trastevere

'They are the new poor': Covid-19 fuels rising poverty in Italy

June 30 - Prayer with Mary Mother of the Lord, from the Basilica of Santa Maria in Trastevere
read everything
Subscribe to the newsletter