MENU MOBILE
HOME > NEWS > AMONG THE LESBOS REFUGEES: THE VISIT OF A SANT’EGIDIO DELEGATION TOGETHER WITH ANDREA RICCARDI
PreviousNext

Among the Lesbos refugees: the visit of a Sant’Egidio delegation together with Andrea Riccardi

On the Greek island there are about 7000 refugees in extremely difficult conditions.
The Greek island of Lesbos is the extreme Eastern border of Europe inside the Mediterranean Sea. Only a few kilometers separate it from Turkey. Since 2015, thousands of refugees have been landing here, coming from several crisis areas such as Syria and Afghanistan, in the hope of reaching Europe. In actual fact, this represents for many of them the beginning of an indefinitely long stay, which may last months or even years at times.

A few days ago, a Sant’Egidio delegation with Andrea Riccardi and Daniela Pompei visited the island and personally ascertained the difficult situation in which refugees find themselves. There are about 7000 on the island. Not all of them manage to find a place in the “official” camps, which have been built and managed by the international community, the Greek government and the European Union. In such structures, which had originally been thought and constructed as sorting centres for short stays, there are approximately half of the refugees currently living in Lesbos. The others settled in “spontaneous camps”, made of tents and emergency shelters, in extremely insecure conditions. A huge number of them (beyond 30%) are children and teenagers. Weather is cold, wind is biting and many shacks lack heating and running water. Medical assistance is unable to cope with this situation.

The largest camp in the island is the Moira one, which lies on a vast hill in front of the seaside. In 2016, some refugees’ families departed from here for Italy, brought and led by Pope Francis and welcomed and assisted by the Community. The encounters with the refugees were moving. The joy of being visited and being able to share difficulties and hopes revealed itself in welcoming words and gestures: in the biting cold, a group of youngsters tried to heat their wood-and-plastic shelter as well as they could – to welcome their friends coming from Italy – whereas a family camped in a tent wanted to share the bread that had been cooked in a makeshift oven.

Similar situations are taking place in the near island of Samos. On the whole, life conditions of refugees look to be very arduous and the uncertainty on the future contributes to making them even more difficult. It is a heavy-suffering situation to which one can no longer turn a blind eye and which questions European conscience. 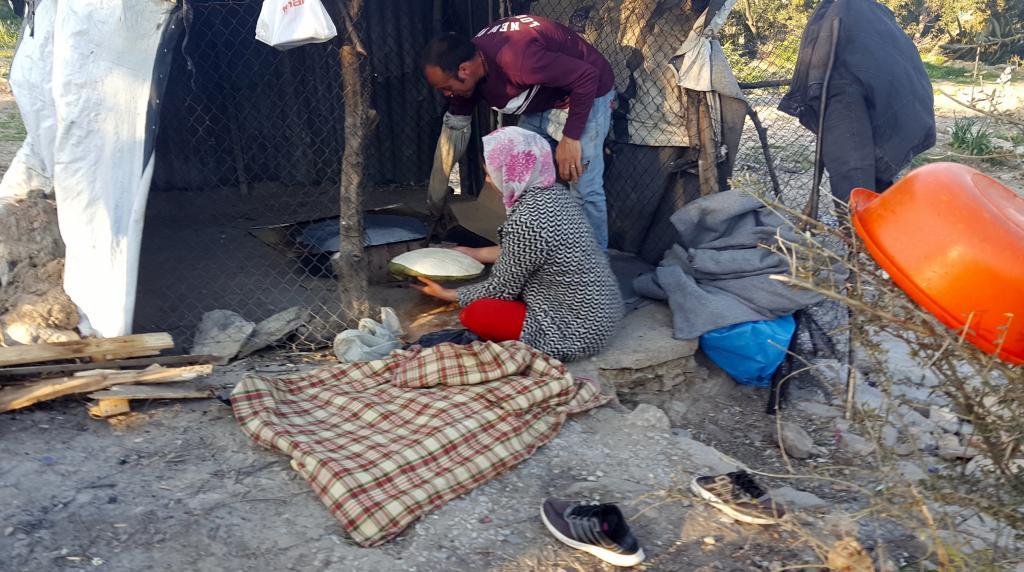 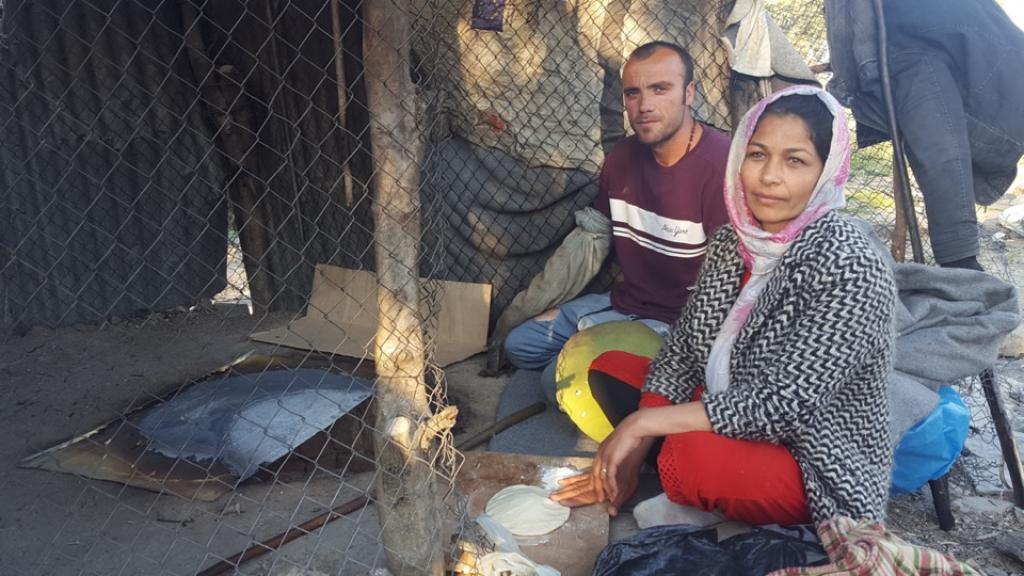 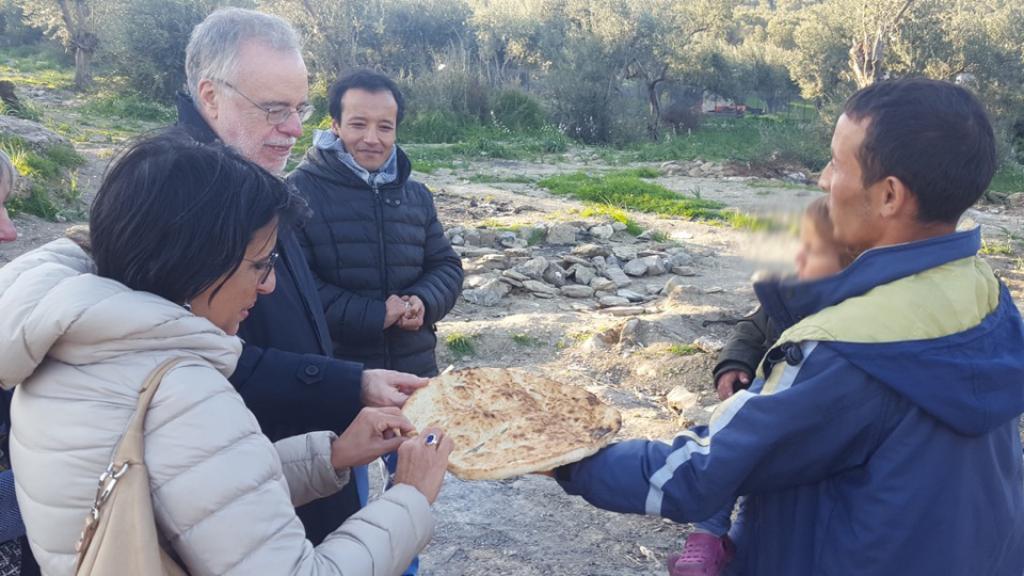 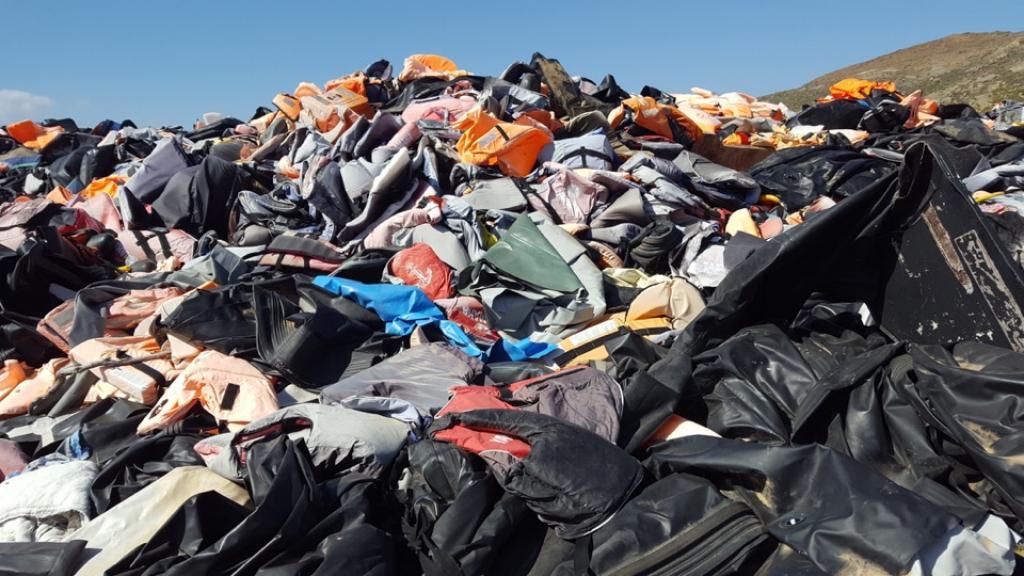 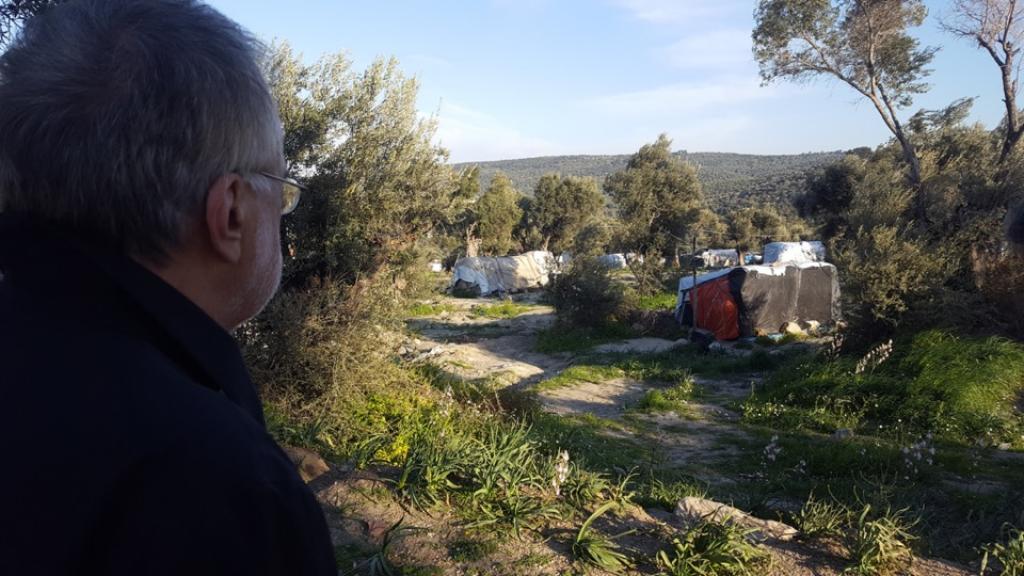 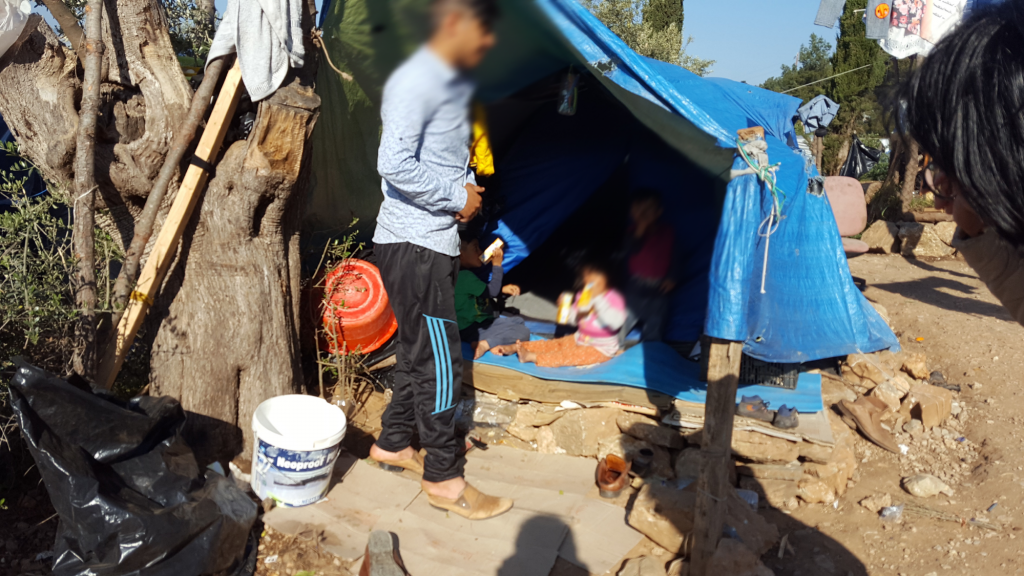 September 30 - Prayer with the Saints, from the Basilica of Santa Maria in Trastevere at 8 p.m. (UTC 2)

Prayer with Mary Mother of the Lord, from the Basilica of Santa Maria in Trastevere

Memory of William, a youth of Sant'Egidio in El Salvador, killed on 28 September 2009. Through his love for the children of the Apopa School of Peace, William testified his hope in a different world based on more peaceful and human values
read everything
Subscribe to the newsletter