MENU MOBILE
HOME > NEWS > POPE FRANCIS AND THE REFUGEES FROM LESBOS UNVEILING THE CROSS OF MIGRANTS:"IT'S INJUSTICE THAT CAUSES MIGRANTS TO DIE AT SEA"
PreviousNext

Pope Francis and the refugees from Lesbos unveiling the cross of migrants:"It's injustice that causes migrants to die at sea"

Pope Francis met the recently arrived refugees from the Greek island of Lesbos and unveils a cross in the Vatican’s Belvedere Courtyard to remember all migrants and refugees who are forced to make perilous journeys in search of a better life. Addressing those gathered in the Belvedere Courtyard in the Vatican, Pope Francis underlined that it was injustice that forced many migrants to leave their lands, and to suffer abuse and torture in detention camps. “It is injustice that rejects them and causes them to die at sea”, he said.

In the Christian tradition, noted the Pope, “the cross is a symbol of suffering and sacrifice, but also of redemption and salvation.  Unveiling, what he called, a “crucified” life jacket on a transparent resin cross, Pope Francis invited everyone not to "cross over" like the priest and the Levite, rather to stop and help like the Good Samaritan. "We must help and save, because we are all responsible for the life of our neighbour, and the Lord will ask us for an account at the time of judgment", concluded the Pope, thanking the "rescuers" and asking for  the emptying of detention camps in Libya, to denounce and prosecute human traffickers and set aside economic interests to focus on the person, every person, whose life and dignity are precious in the eyes of God.

The group of migrants from Lesbos
There are 33 refugees, including 14 minors, accompanied by Cardinal Konrad Krajewski and by Daniela Pompei of the Community of Sant'Egidio.
Currently in Lesbos, Greece, the Moria refugee camp hosts over 14 thousand migrants: a situation of extreme overcrowding, while temperatures drop. Pope Francis had traveled to the Greek island in April 2016, bringing back 12 people with him. The Humanitarian Corridors of December 2019 are a sign of hope for that apostolic journey, not an episode but a beginning. 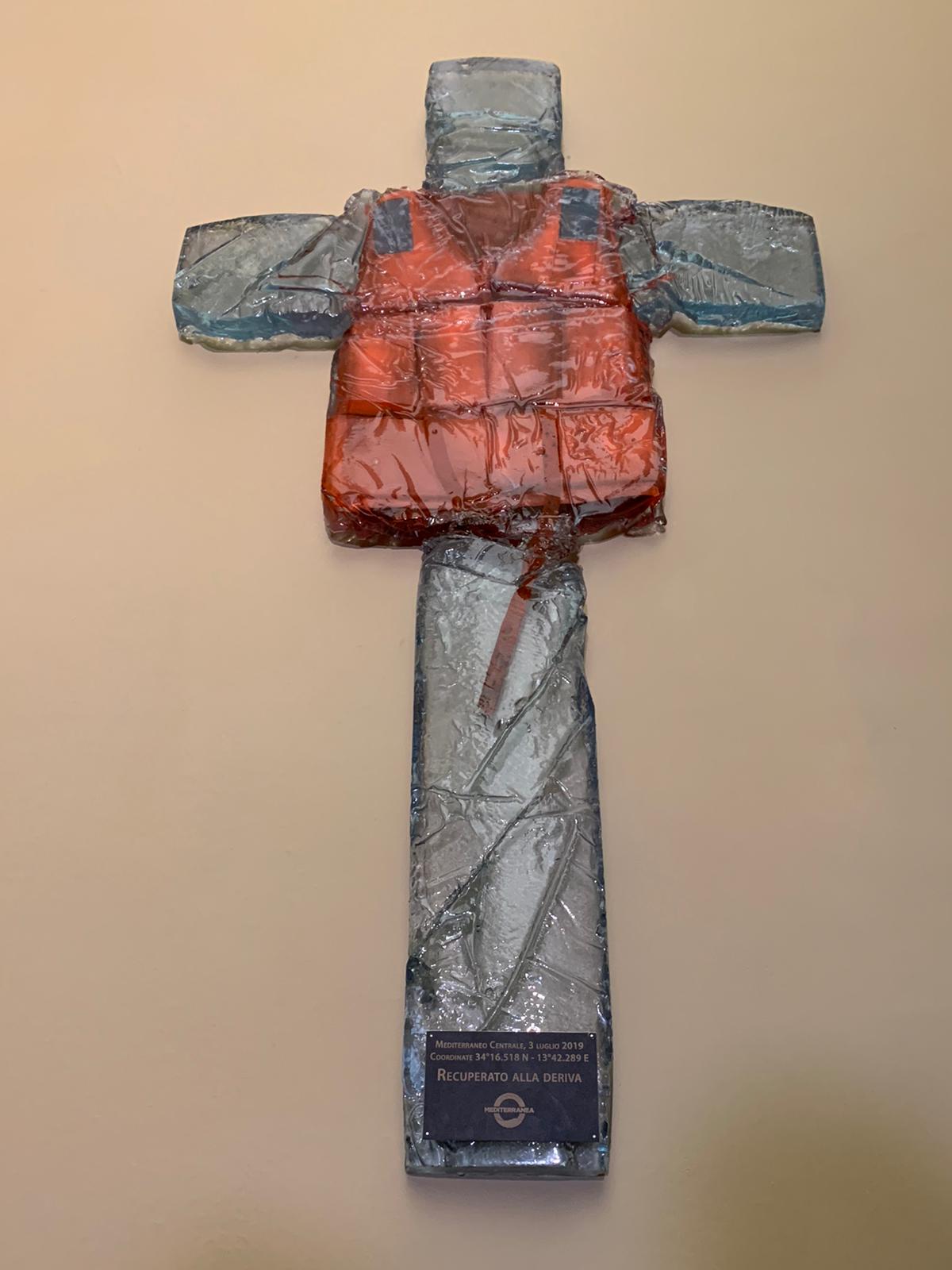 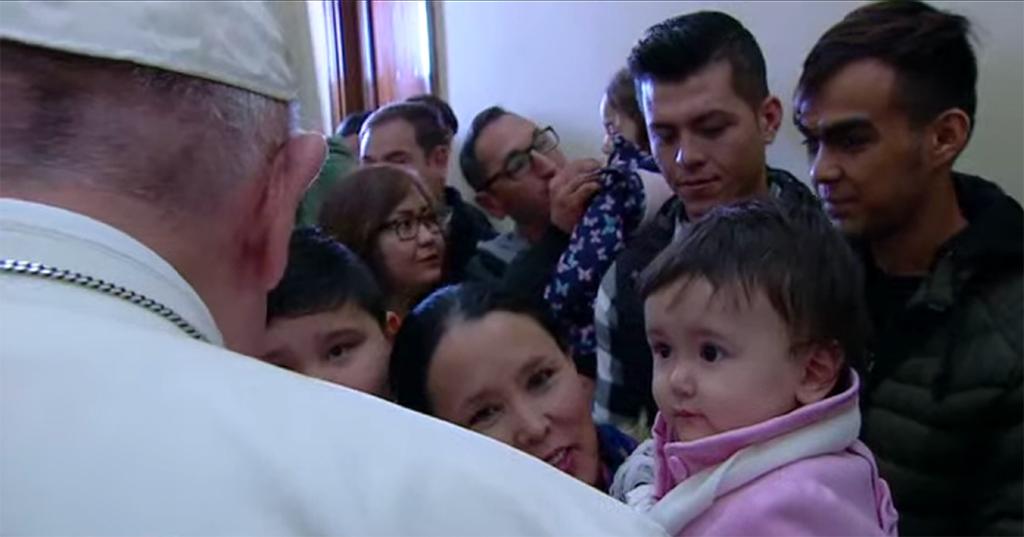 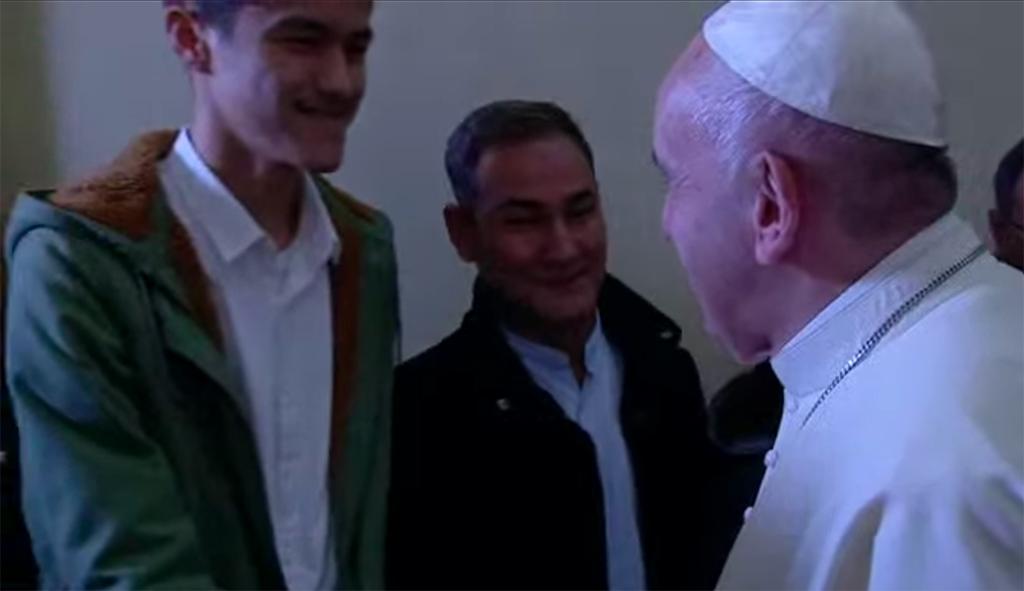 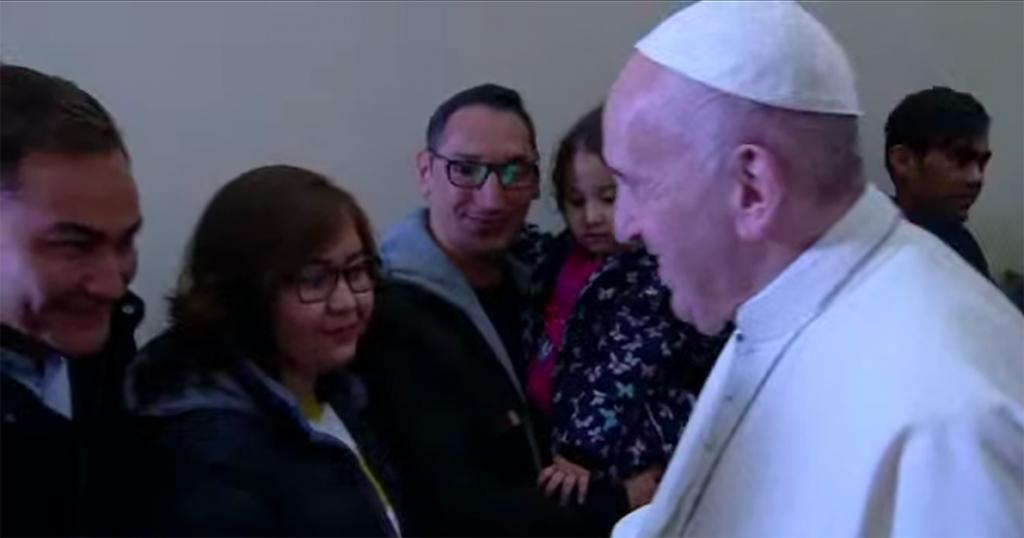 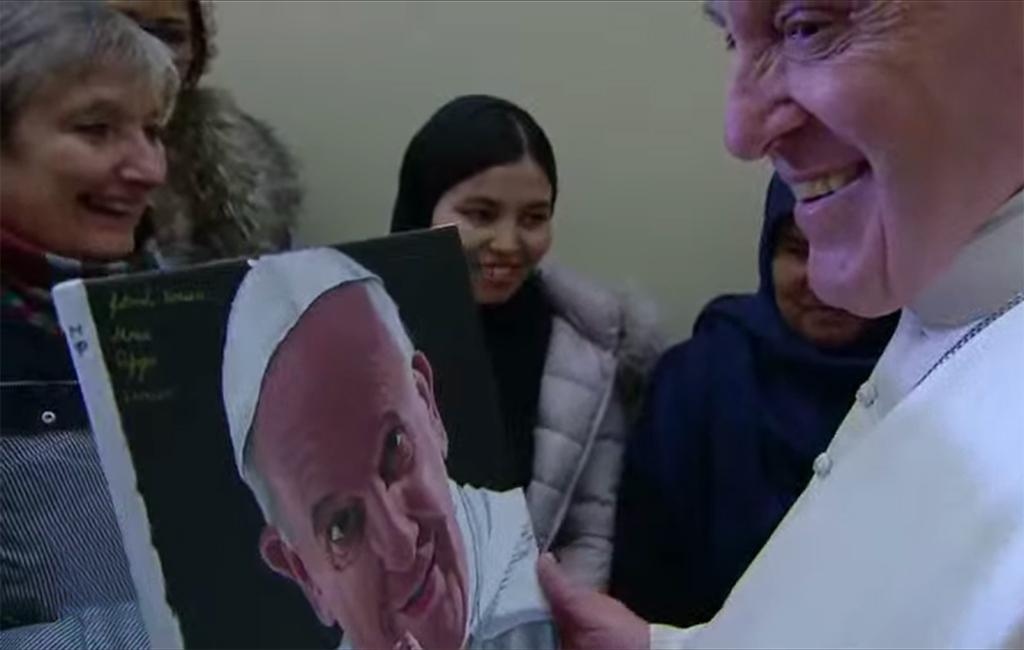 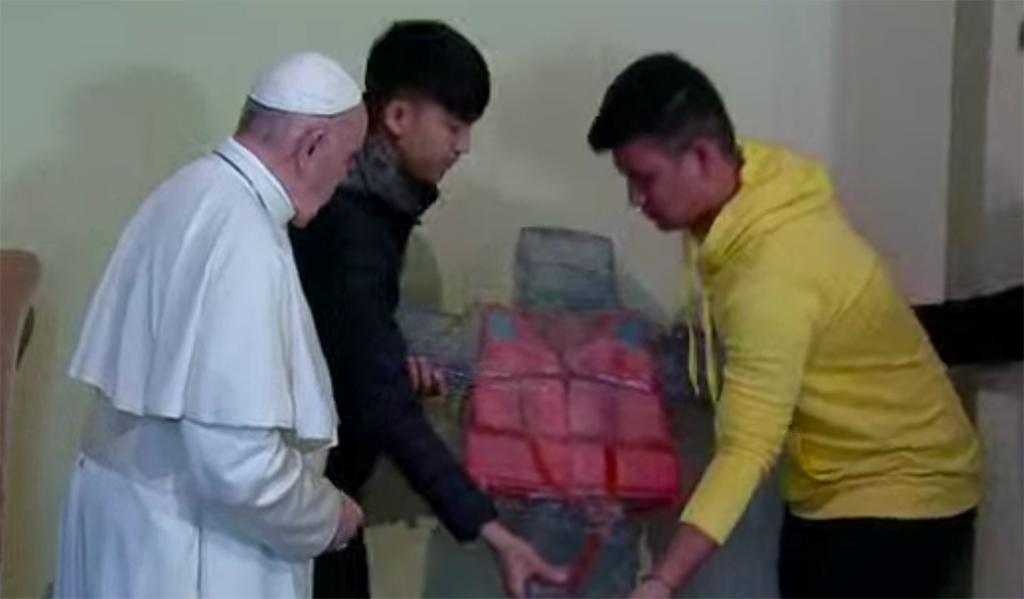 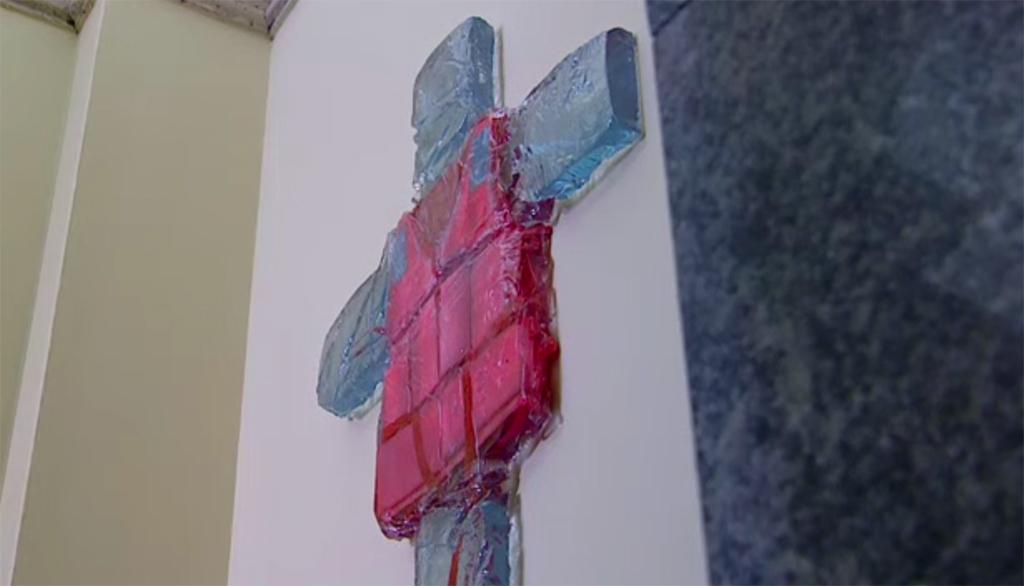 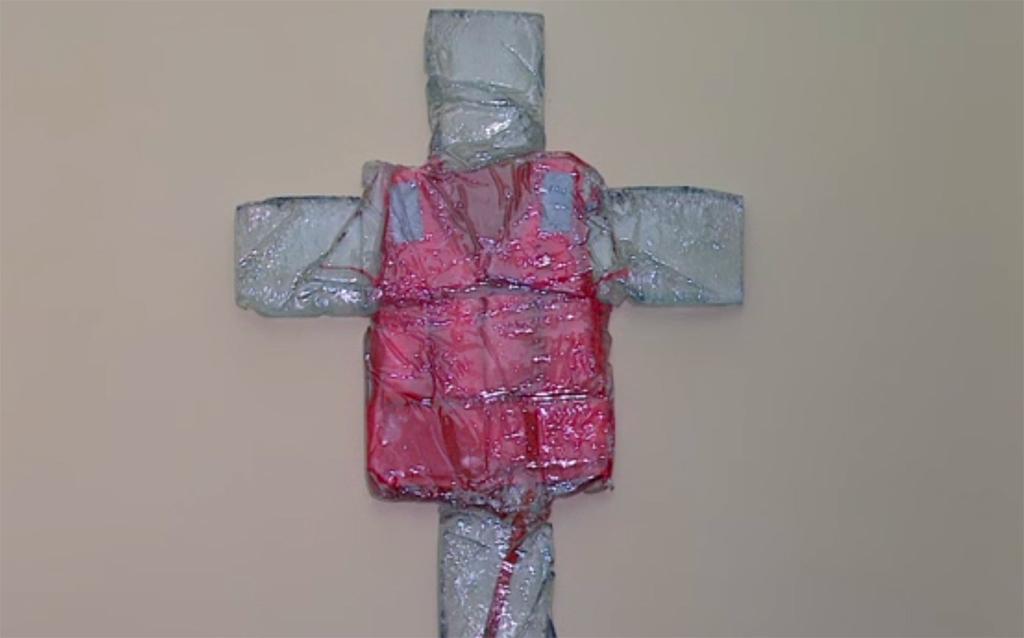 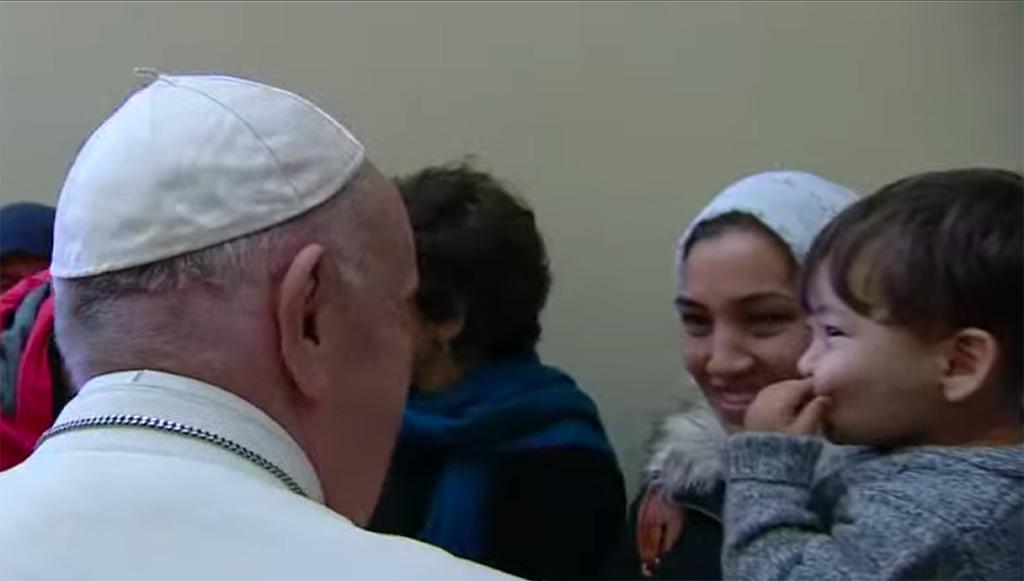 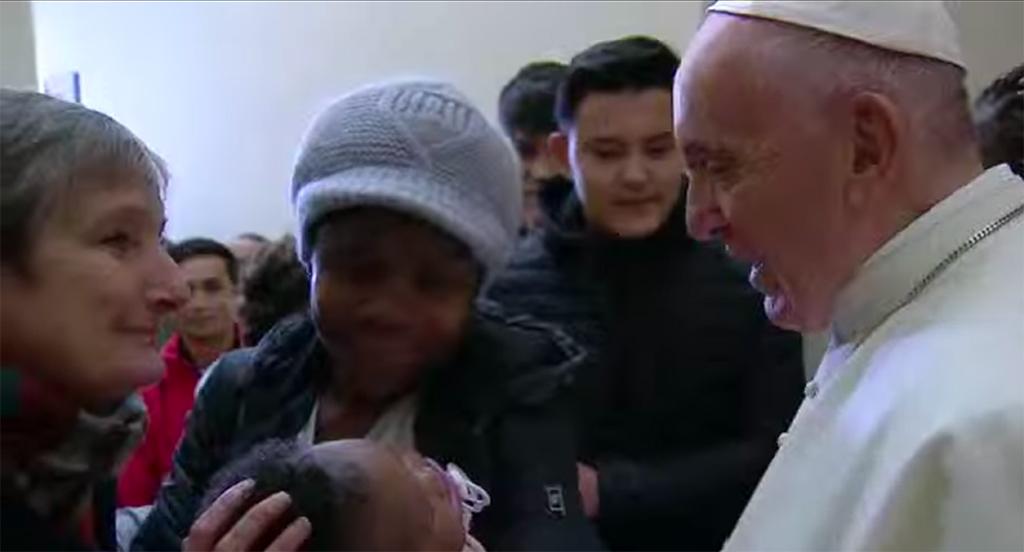 Prayer for the Church - VIDEO

Burkina Faso: Mario Giro explains the reasons behind the terrorist violence that hit the country in a short video

Prayer with the Saints
read everything
Subscribe to the newsletter