France is where #santegidiosummer is made by friendship and solidarity

“Thank you for today’s warmth!" exclaims Denis at the end of the barbecue organized in the heart of Paris, in the rue des Carmes, a stone's throw from the Pantheon. For him, who has lived in the street for more than 20 years, this made him almost forget the heavy heat of these days. Especially since, for the occasion, the clouds have brought a bit of freshness to the summer lunch organized in Paris by the Community of Sant'Egidio the Youth for Peace for more than sixty guests, including homeless, elderly and refugees families, who arrived with the Humanitarian Corridors.

Also in Charenton-le-Pont, on the same weekend, a #santegidiosummer barbecue was organized by Sant’Egidio and the Youth for Peace for dozen elderly and homeless people of the Care Home Gabrielle d'Estrée. The international menu included sausages, roast, taboulé (Lebanese food), rice salads and apple pies.

In Brest, the summer began with Nicole's 87th birthday.

In Lyon the friends of the Community of Sant'Egidio have already launched a "save the date” for a barbecue at the end of July: inviting homeless people, children of the School of Peace, Albanian and Kosovar families, and Syrian refugees.

More arties, picnics, excursions and holidays will follow in July and August, two months during which solidarity does not stop! Together with prayer and friendship. Indeed, friendship and solidarity continue even during the holidays! 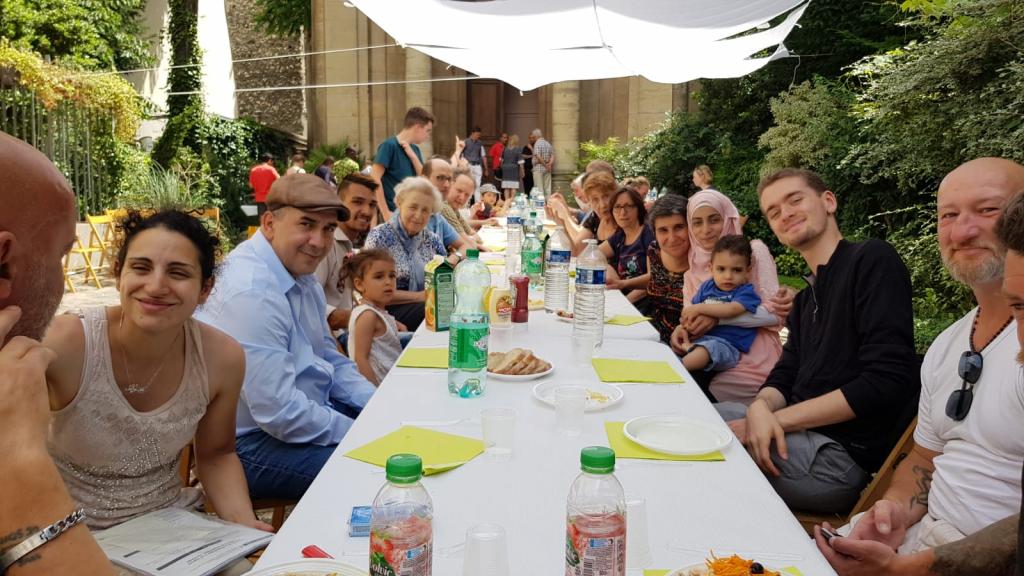 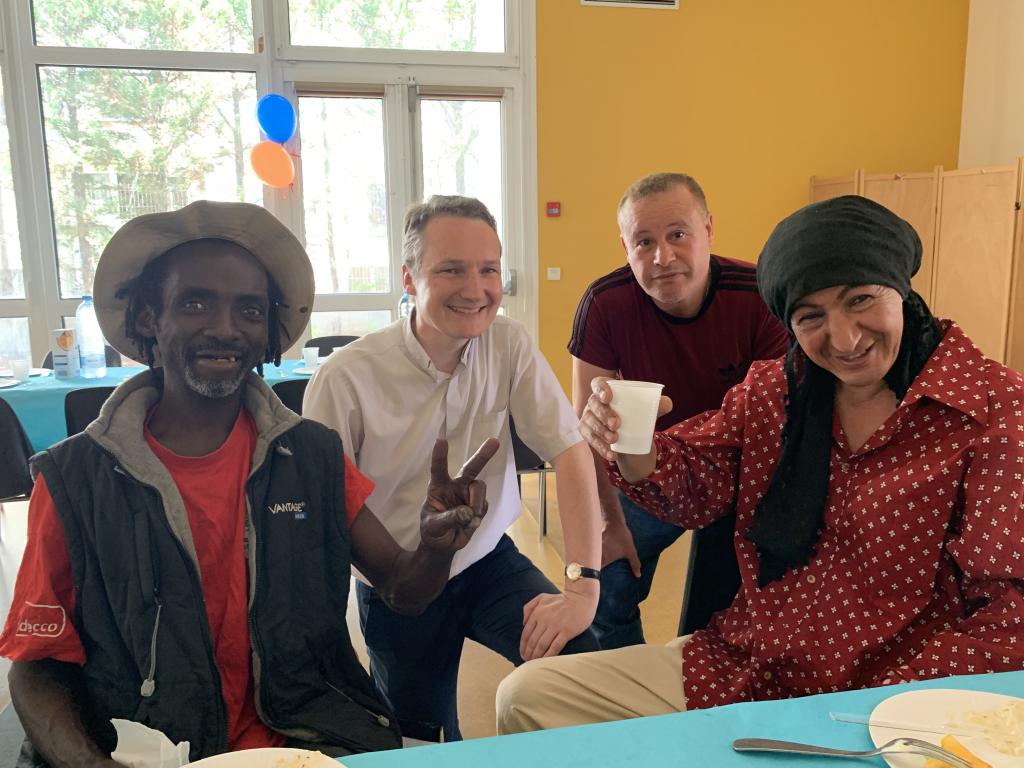 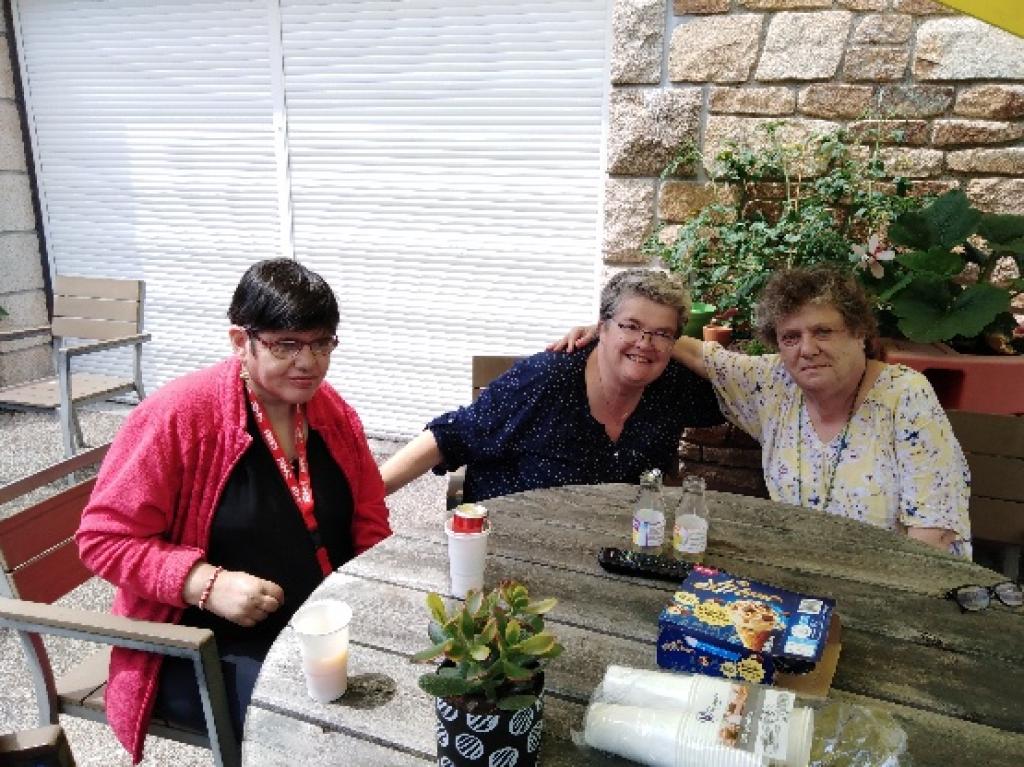 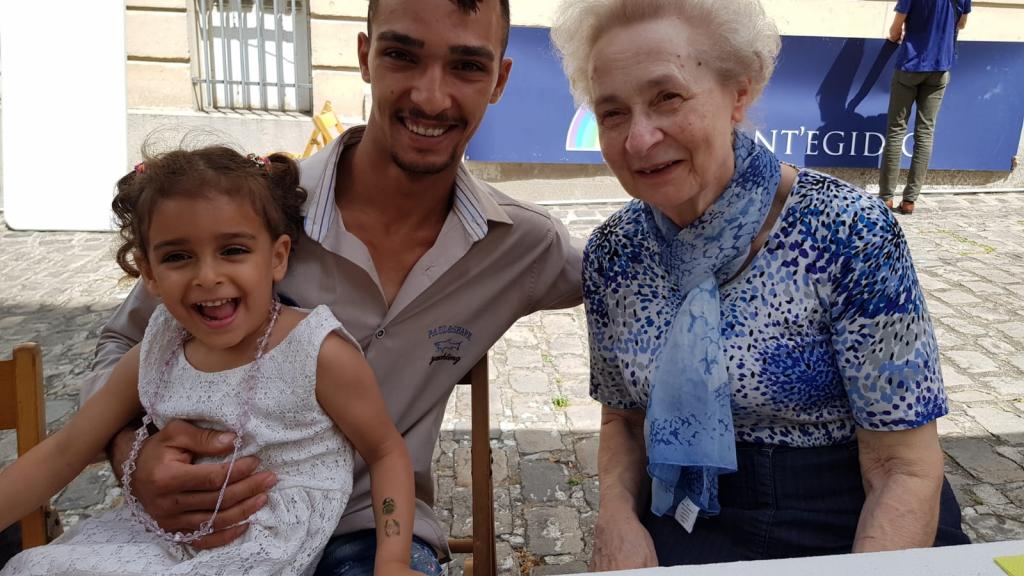 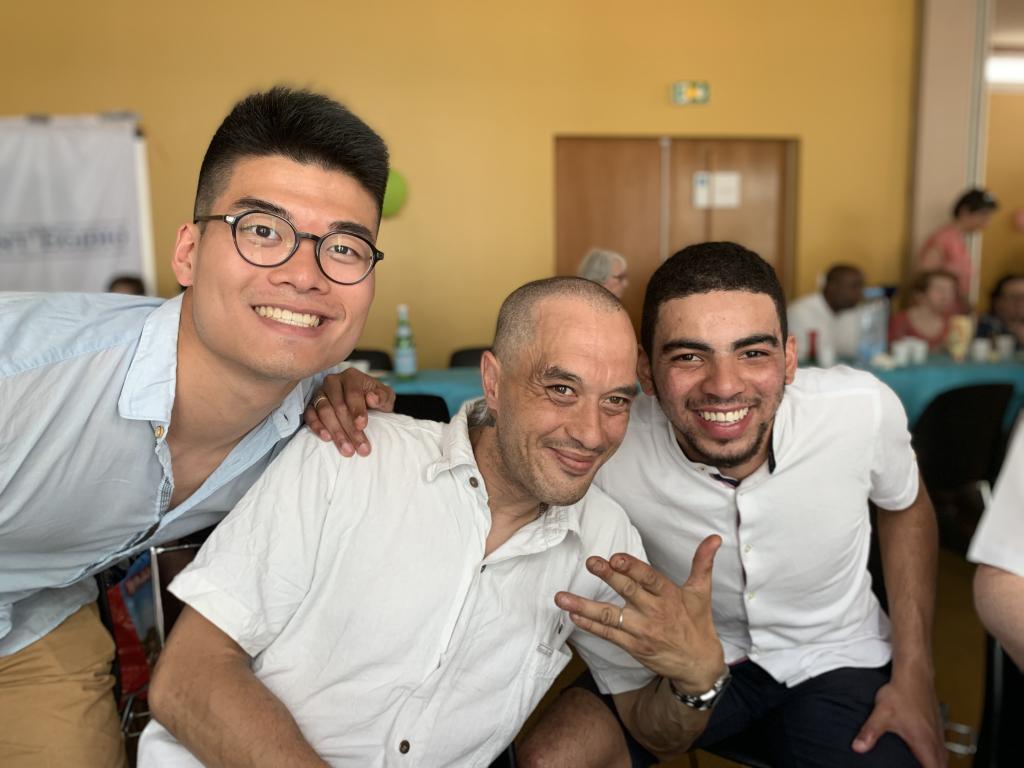