The memory of martyrs before the cross broken by bombs 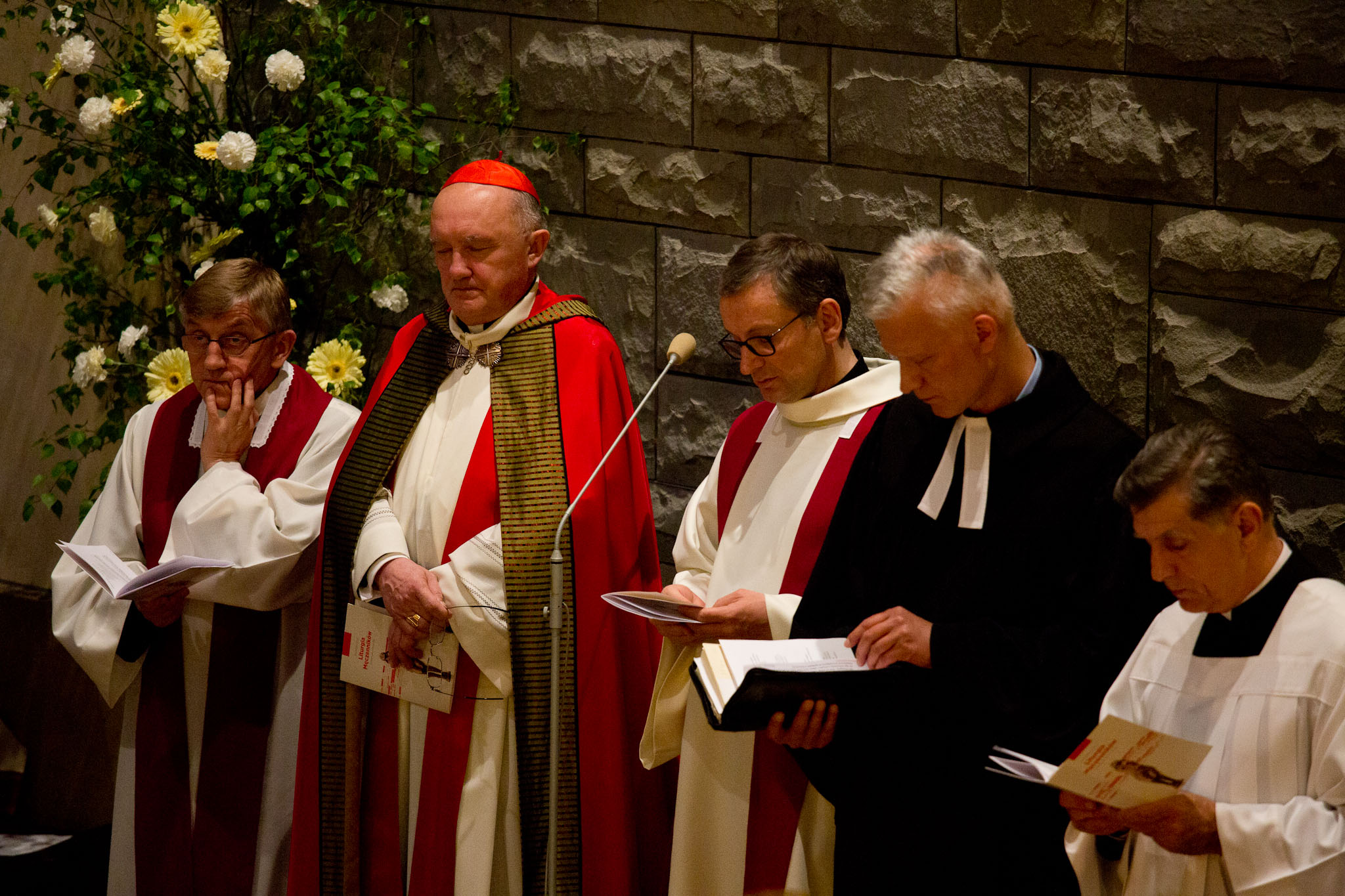 A prayer in memory of the contemporary martyrs was held in Warsaw on 10 May. Many gathered, a few steps from the Royal Castle, at the foot of the Crucifix of San Martino, the only trace of an ancient monastery, completely destroyed during the Warsaw Uprising, a tangible sign of the suffering of millions of European Christians during the second world War.

The prayer, organised by the Community of Sant'Egidio, was presided over by Cardinal Kazimierz Nycz, with the presence of representatives of various Christian Churches. In his homily, the Archbishop of Warsaw focussed on the temptation to adapt the Gospel, a temptation especially evident about the passages of the Beatitudes and the Last Judgment. 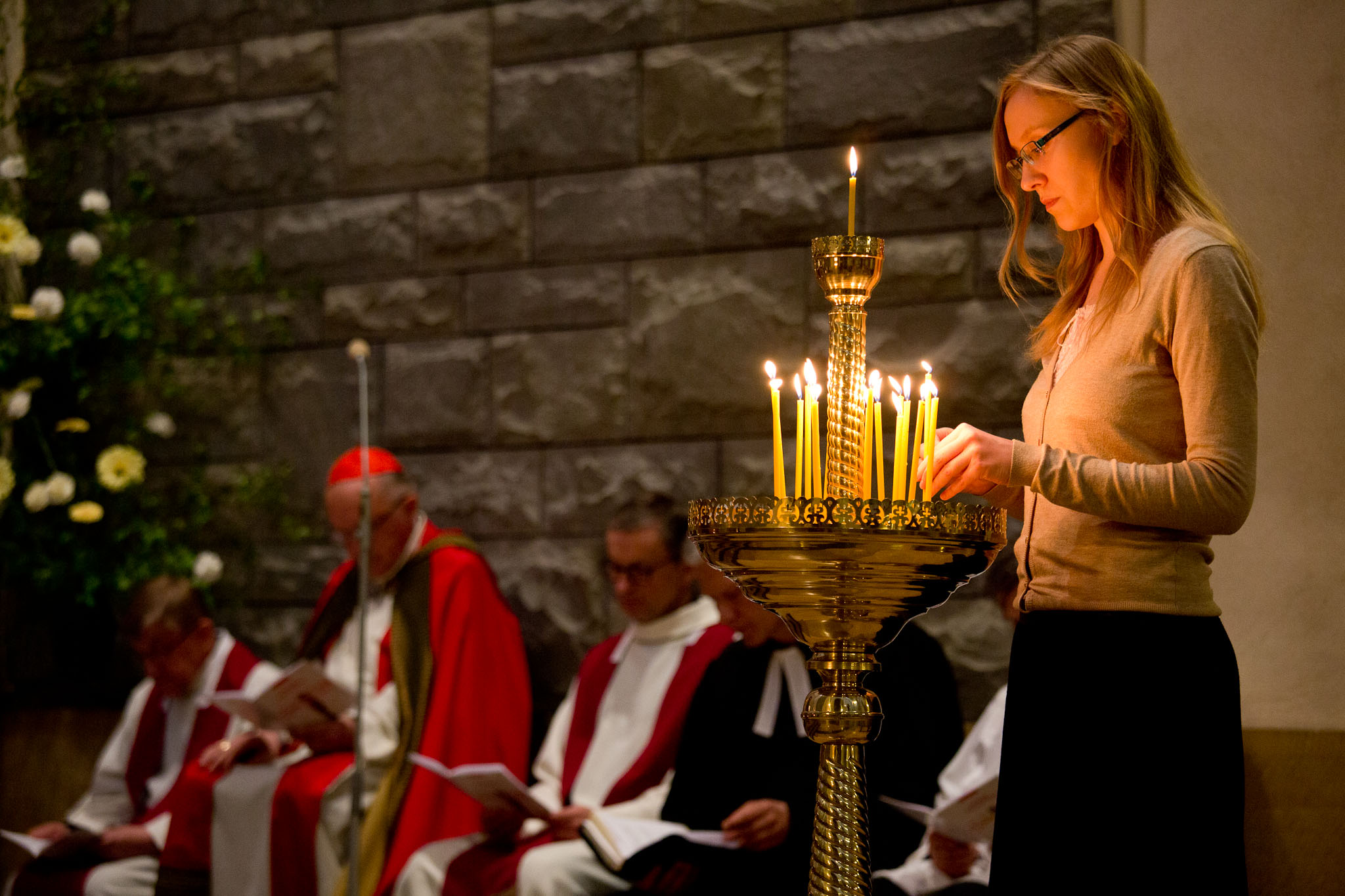 "Who does not decide to accept the radical nature of the Gospel, does everything to weaken the force of the words of Jesus Christ, that yesterday and today says: "Blessed are the poor in spirit, blessed are they who hunger and thirst for righteousness, blessed are the merciful.’"
The Archbishop of Warsaw then stressed that the Gospel must be heard "without additions and without touch-ups", as is evident from the parable of the Last Judgment. Each person's life will be measured according to the Love for the poor: "I was hungry and you gave me food, I was thirsty and you gave me drink, a stranger and you welcomed me". "Among the European Christians, even among us in Poland, - Cardinal Nycz observed - it's tempting to want to reduce or adapt the meaning of these words of Jesus, despite their clarity. It is true that we can not claim that Jesus was mistaken by saying: "I was a stranger and you welcomed me." But it is often argued that the pope is wrong to insist on the need to welcome strangers. We must learn from the martyrs to listen to the Gospel seriously." 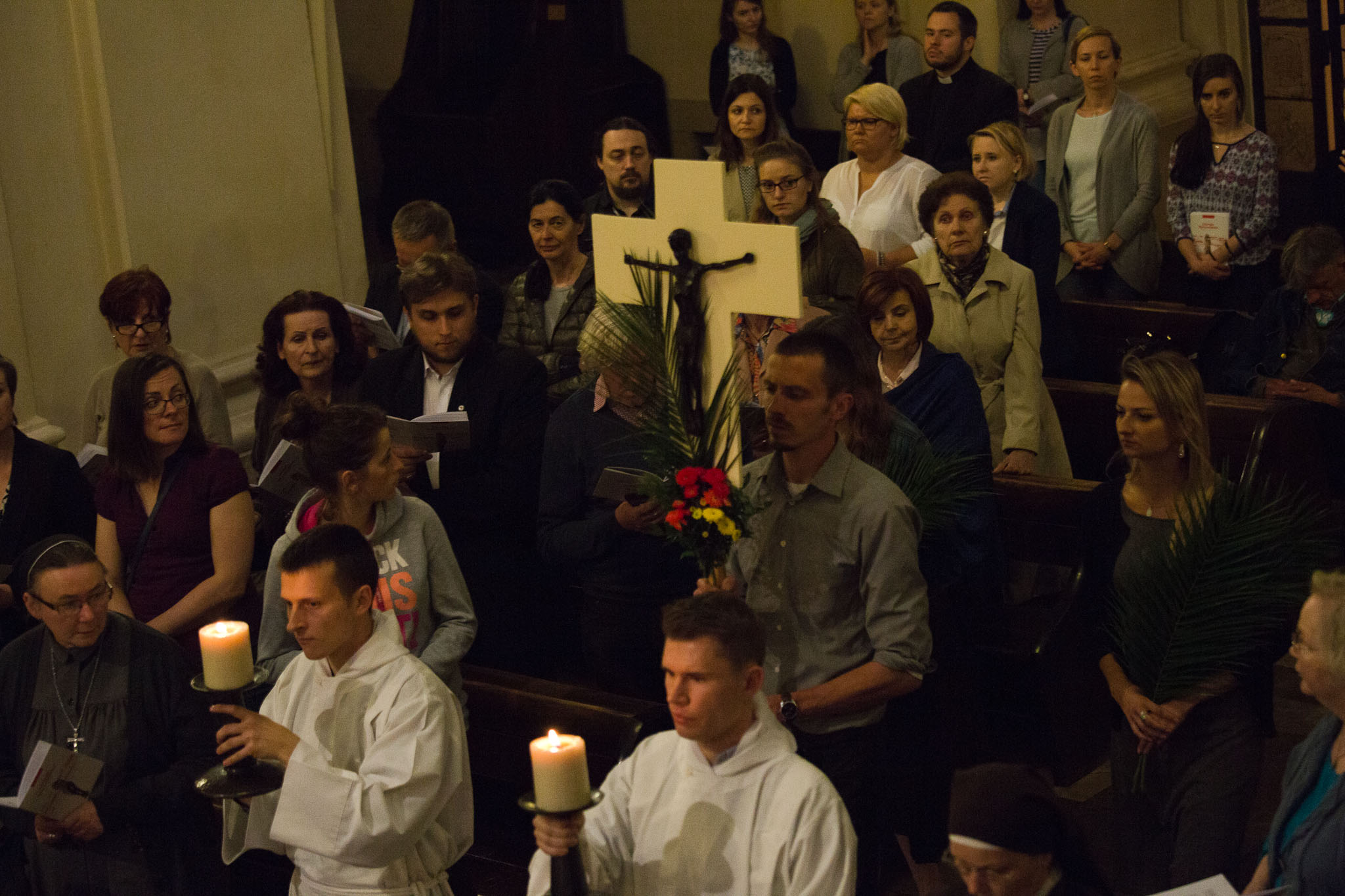 The archbishop of Warsaw recalled that all Christians are called to be witnesses of mercy. "Today we can welcome the legacy of the martyrs, our contemporaries. We can be those that keep their memory and that follow them in their witness of evangelical radicalism. We are here to strengthen our commitment in favour of those that are waiting for our help and that have the right not to wait for it too long. Not only Christians in the Middle East, but all those that are persecuted because of their faith, or their commitment in defence of justice and life", the cardinal concluded.
During the vigil they remembered the Christian names, religious and lay people, that have died in recent years because of their fidelity to the Gospel. Among many others, they remembered the Missionaries of Charity, killed on last 4 March in Yemen, and the victims in the park in Lahore on Easter evening. 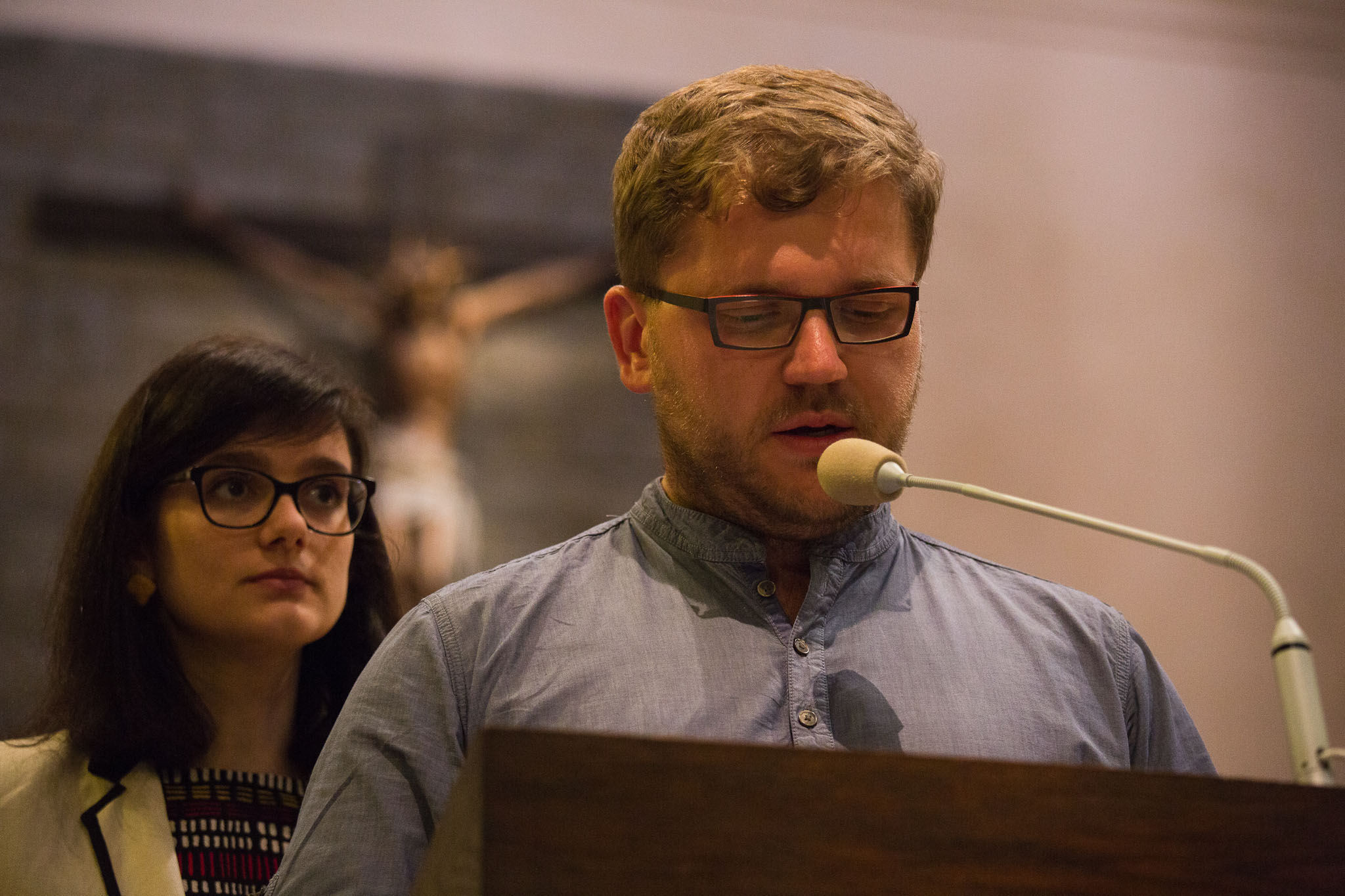 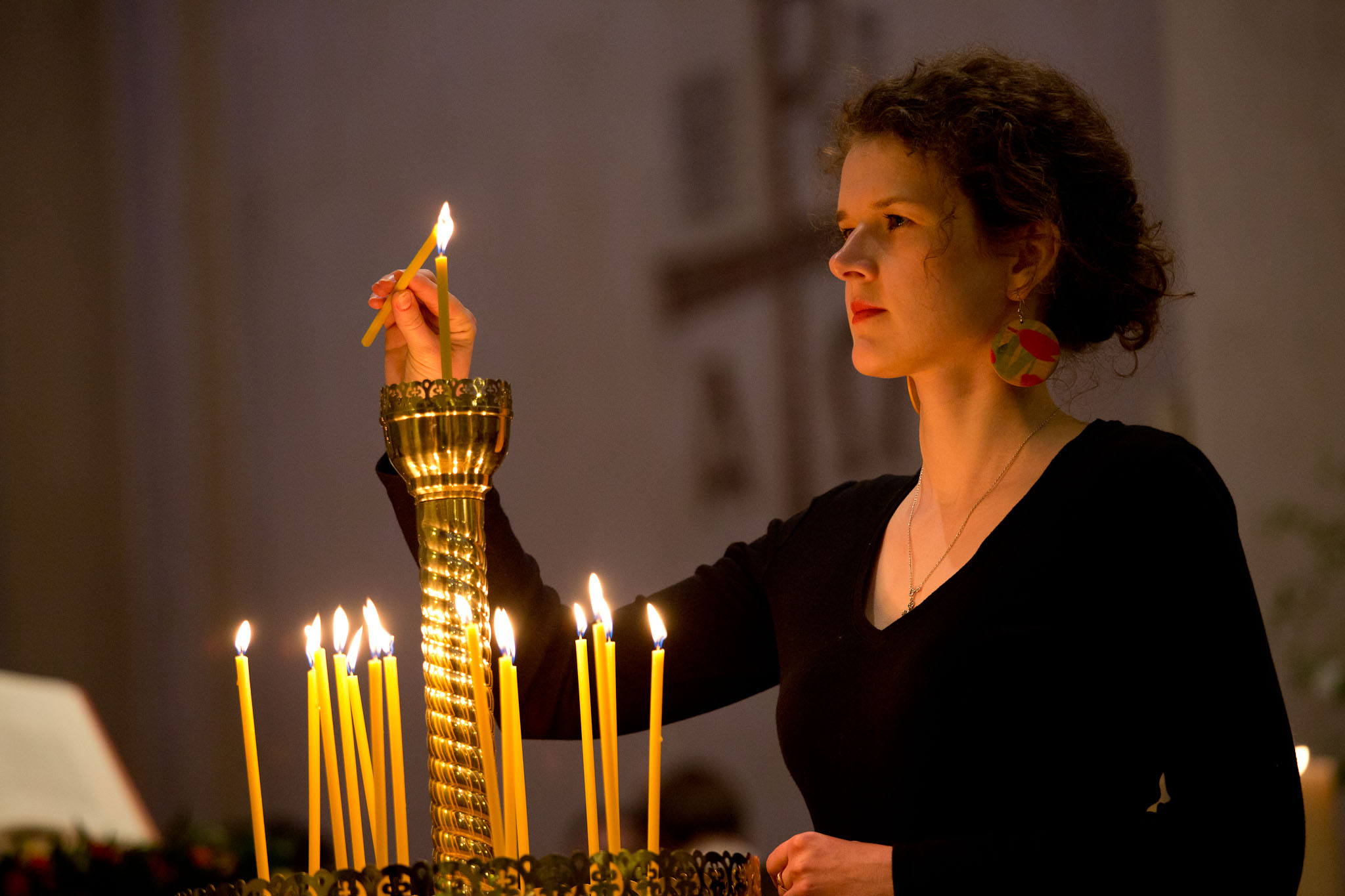 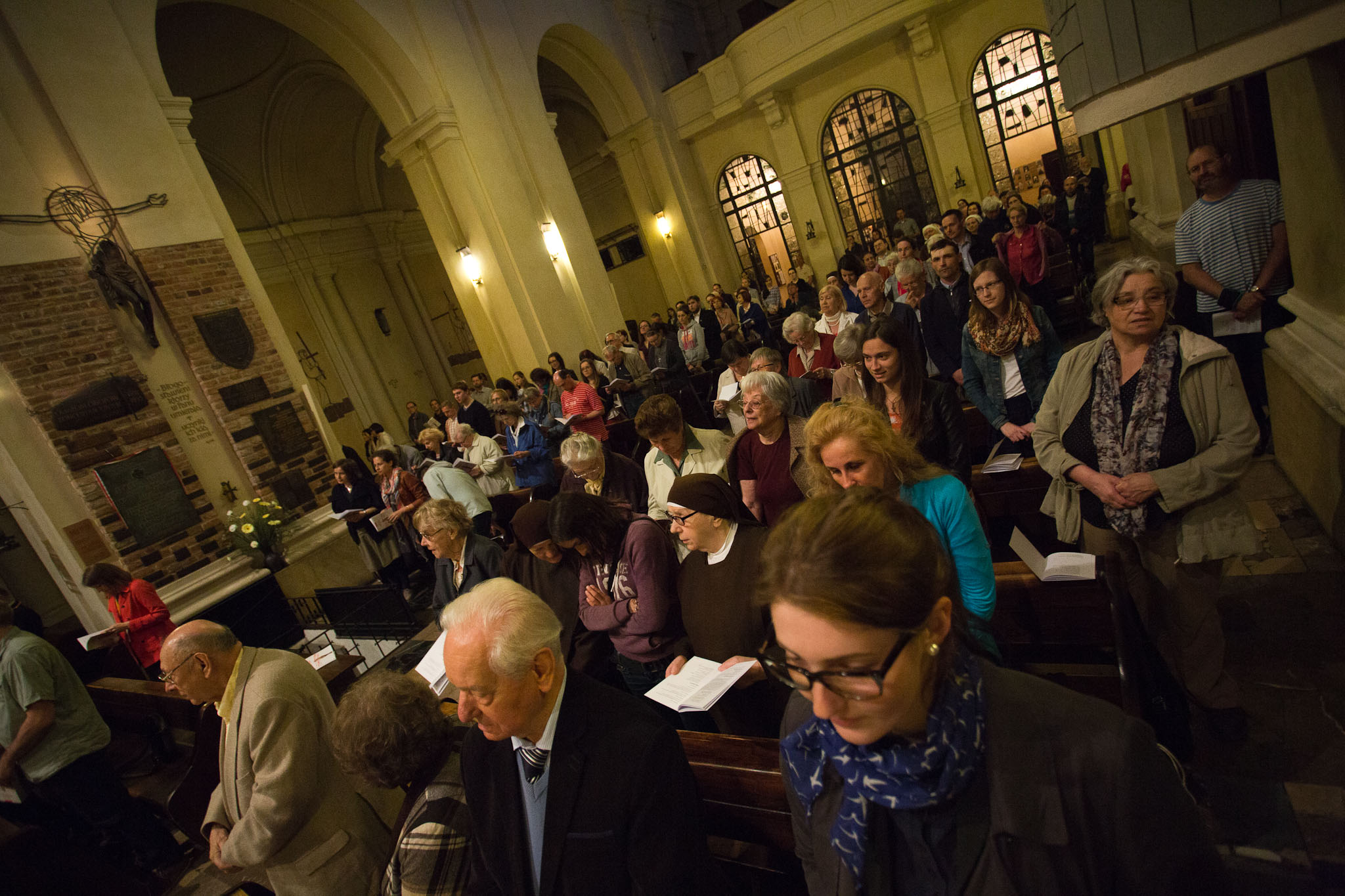 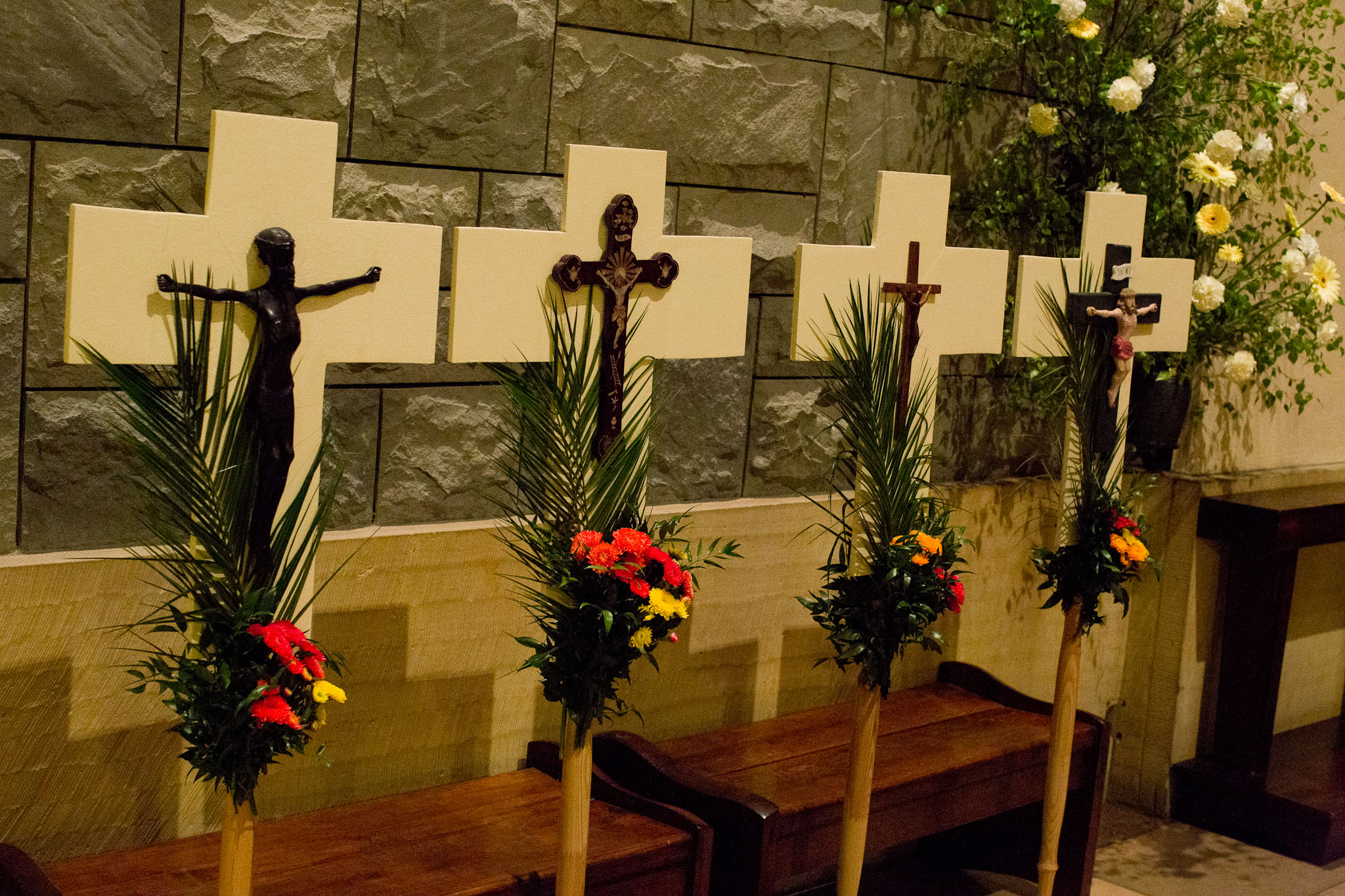 July 6 - The prayer for the sick is held in the Basilica of Santa Maria in Trastevere, 8pm (UTC 2)

July 4 - Liturgy from the Basilica of Santa Maria in Trastevere presided over by card. José Tolentino de Mendonça

Prayer of the Apostles, from the Basilica of Santa Maria in Trastevere

Prayer for the Church, from the Basilica of Santa Maria in Trastevere
read everything
Subscribe to the newsletter