Nice, France, Sant'Egidio: Severe attack on the faithful in the church of Notre Dame - Preserving places of worship and peaceful coexistence - Urgent commitment to avoid a new, dangerous, 'clash of civilizations'

The severe attack in the cathedral of Nice caused the death of three people and the wounding of others. Apart from pity for the victims and closeness to their families this attack arouses great outrage and demands a firm condemnation from all.

The Community of Sant'Egidio is united with the French people and the diocese of Nice, the target of this last act of senseless and barbaric terrorism. At the same time, Sant’Egidio invites believers of every faith, especially Christians and Muslims, to dissociate religion from all forms of violence perpetrated in the name of God. As a network of men and women connected with the "spirit of Assisi" we signed a solemn Appeal for Peace on October 20 in Rome, in the presence of Pope Francis and authoritative Christian, Muslim and other religious leaders, which we are committed to implement on every occasion.

It is absolutely necessary to avoid a new, dangerous instrumentalization of religions and to stop the attempt to create a new "clash of civilizations" dictated by economic, political or ideological reasons. These are far from genuine expressions of faith, but aim to undermine the peaceful coexistence and integration that over the years has been achieved, not without difficulties, in Europe.

In this sense, places of worship such as churches, mosques and synagogues are the first places to be preserved and kept from violence, even symbolically, because they are places of prayer where hatred is banned and where God is the name of Peace. 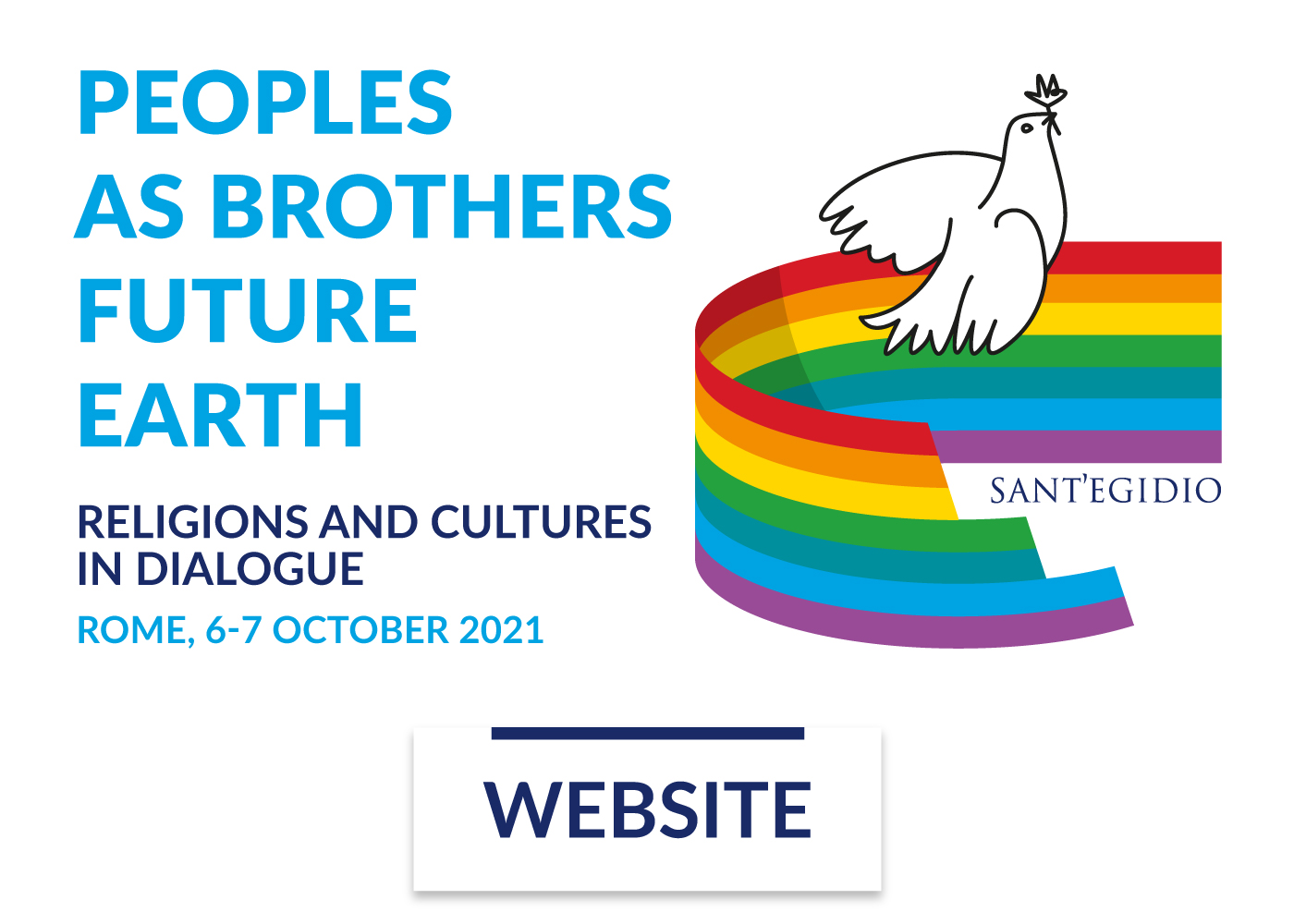 Prayer with Mary, Mother of the Lord

Prayer for the poor, live stream